Today's blog is designed to help you decide what upgrade barrel you want to get. The two primary reasons people want to upgrade their barrel is for accuracy and for velocity.

If you’ve watched our previous videos or read our blogs where I talk about barrels, you’ll remember that I said the quality of barrel really comes down to the finish inside the barrel. Just to reiterate my points: You could be rocking a brass, aluminum, steel or steel barrel based on your personal preference. The differences on paper can be argued from here to eternity. Performance-wise, the 6.01mm barrels will give you a slight edge in velocity but the difference in accuracy being better is marginal. With that in mind, you just want a smooth finish and a true barrel. I personally have used each kind in my many airsoft guns and just going off feel and results, I cannot tell the difference what material is better when quality is equal. 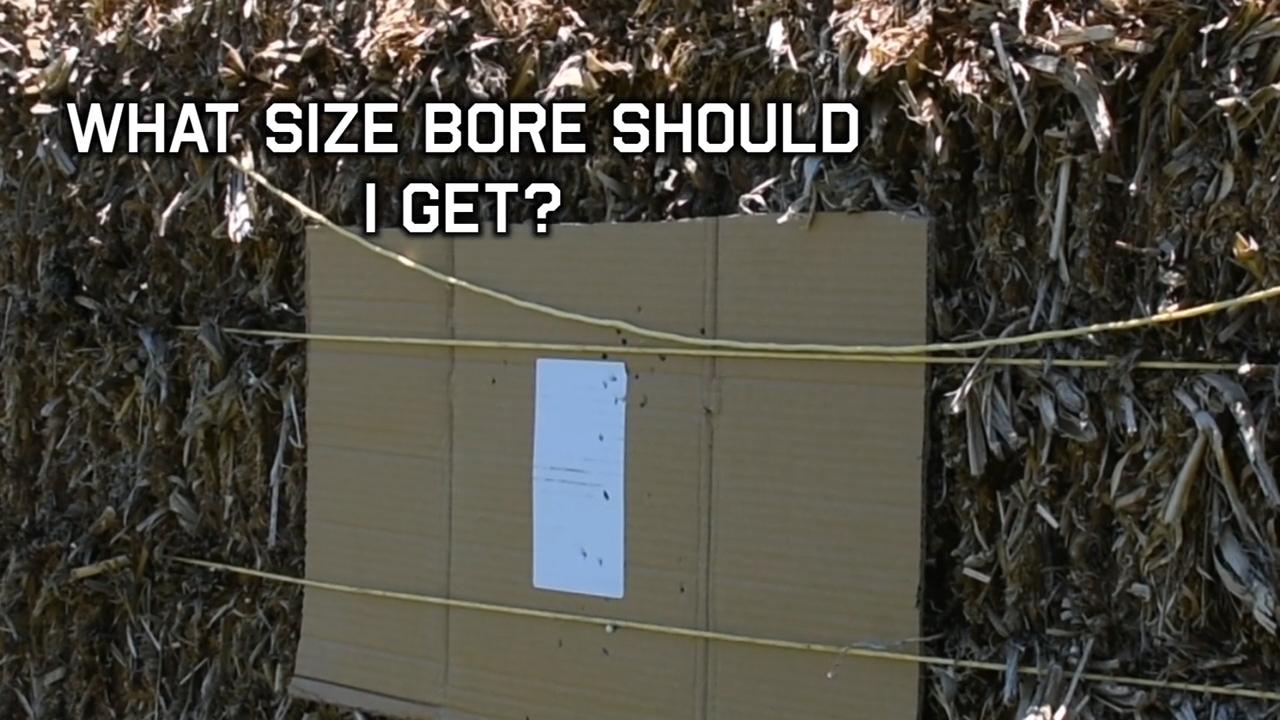 Just to warn you guys, some barrels out there are absolute trash so be careful. I’ve had people bring some barrels in to install, and though the price was good and it’s nice and shiny on the outside, their gun shot worse by the end of it. A lot of those customers are deal hunting or think the barrels are all the same. In order to demonstrate the reality of it, I've often shot before and after the barrel install in front of my customers to show that the barrel was at fault. If you are unsure about a barrel brand, my rule of thumb is this: If the guys at your local field or store swear by it and personally run it, usually it’s a good recommendation. 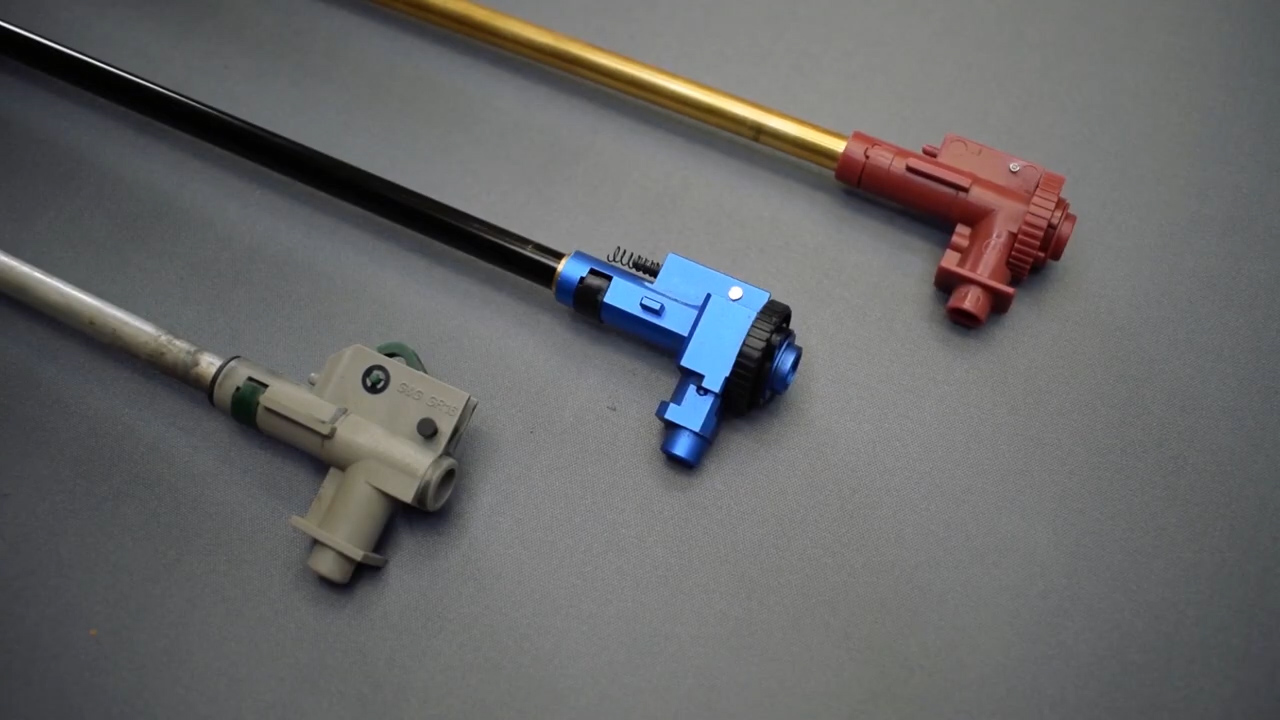 Now the main difference is what size bore you go with. Tight bore barrels have smaller inner diameter bores. Combined with high quality BB’s, this tighter tolerance can translate to better accuracy and increased FPS/velocity. I won’t get too scientific but the cushion of air that the BB rides on as it travels through the barrel when it is a tighter bore equates to more compression which is how you get that FPS boost.

OK, all that is out of the way. So what’s better? The first thing you have to ask yourself is how are you using this gun?

You will get improved accuracy through a 6.03 and 6.01 barrel. One could argue the tighter the bore, the better the accuracy. I have to say that with the jump from 6.03 to 6.01mm, it would be marginal at best. Either bore size will be substantially better than the 6.06 or greater bore that most guns come with. For those who are not familiar with airsoft guns, accuracy in airsoft terms is not to the level of stacking holes at 100 yards on a paper. We’re usually talking about torso-hit accuracy or combat accuracy. So a tight bore barrel will close up your groups a bit (which could give you potential effective range), and the improvements will be dramatic. If there is something to be said about 6.01mm though is that you will squeeze more FPS out of the same setup and that has been consistently proven.

FPS does not equate to accuracy but rather the combination of good ammo, good barrel, good bucking, and hop up unit will be the greatest contributing factor to your gun being accurate or not. 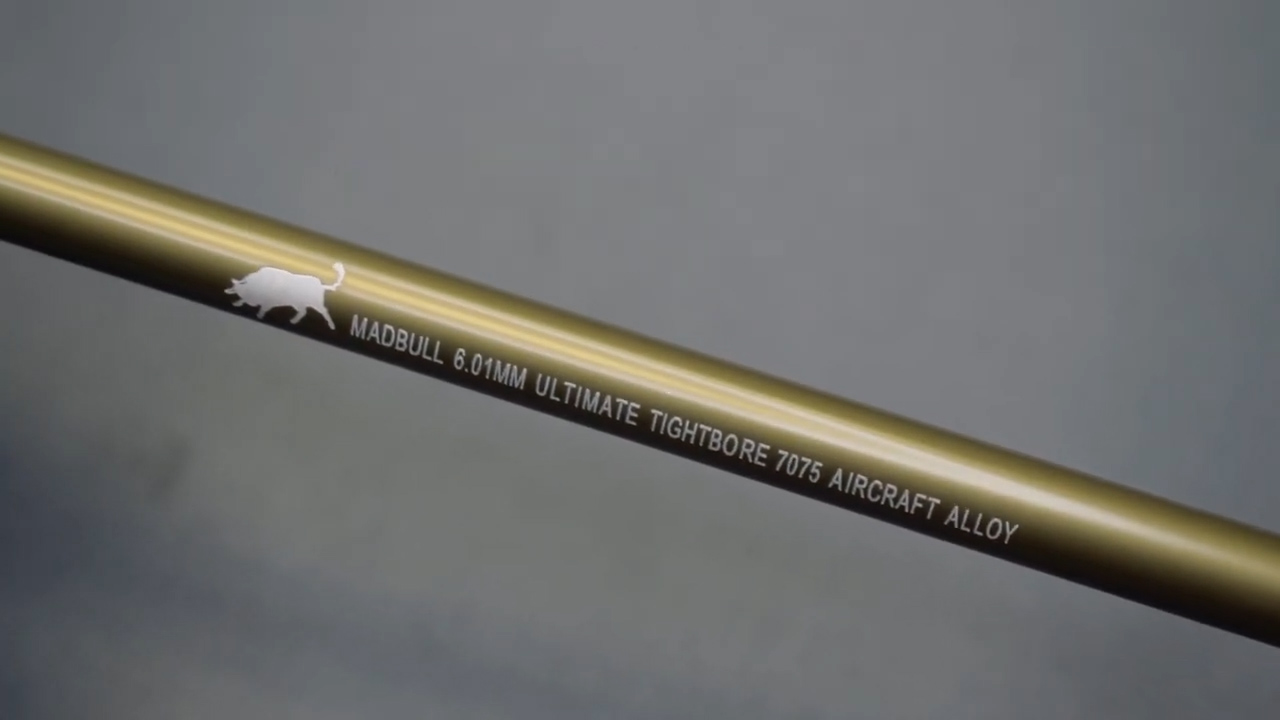 Overall though, having that extra FPS is nice too. Among responsible players, it’s always said that FPS is a limit not a goal. For you techy people who have to maximize your performance on everything, it’s usually the latter case. The FPS is a byproduct of these ugprades and your range does go up as a byproduct of the FPS, however your accuracy still lies in your gun being dialed in and the parts working together correctly. Results speak louder than potential and an inaccurate 400fps gun will still be beat by a 350fps gun that is very accurate when the hits count.

That said, if you’re looking for some FPS upgrades, I like to address the barrel first because upgrading that adds no wear and tear to your gun but you get to enjoy all the benefits.

Some guns already come with 6.03mm barrels out of the box from the factory and that’s great too! Beginners might not know this and inevitably put bad BBs through it so you have to be careful and be sure you know what you have and what you are getting. 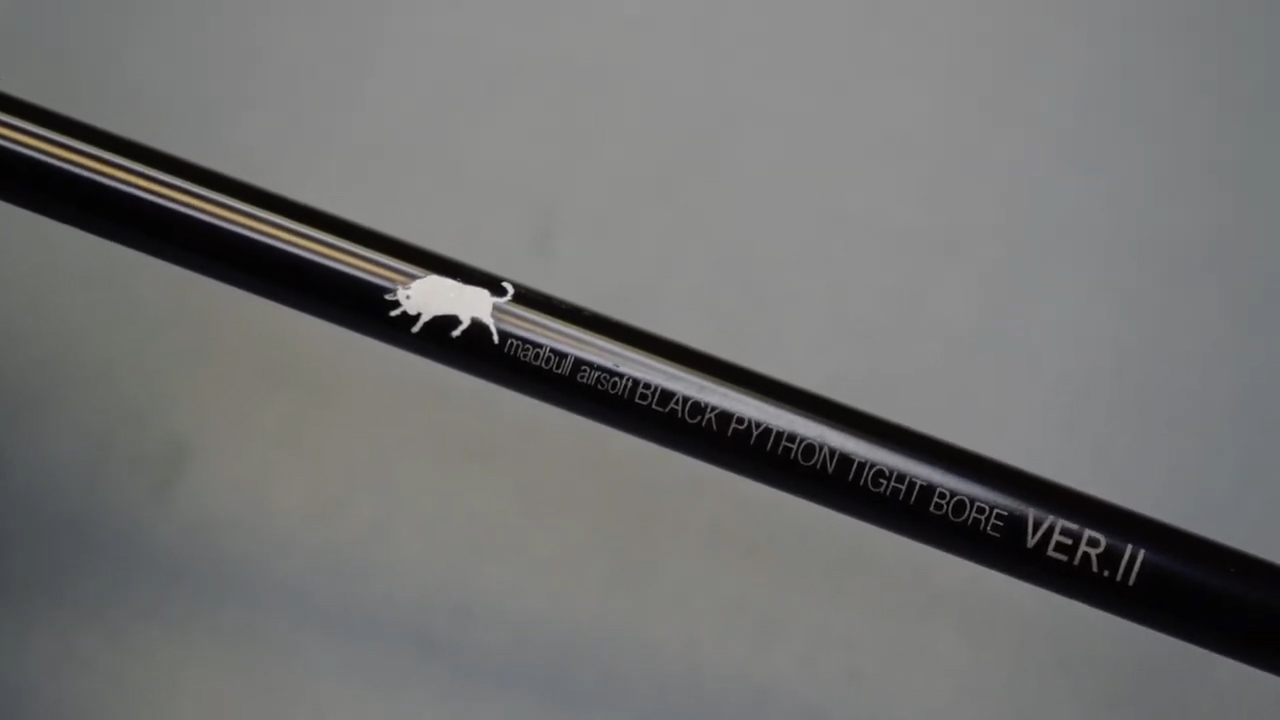 If it’s a more entry level type of gun, the 6.03mm barrels shoot pretty good. The polish in the barrel isn’t the best so you could upgrade from that and still squeeze more velocity and accuracy out of it simply by switching to a higher quality 6.03mm barrel.

The main difference between the two that i want to make clear:

If you run a 6.01mm barrel, you have to absolutely use good ammo and clean your barrel frequently or you will jam up more.

A 6.03mm still requires high quality ammo but is way more forgiving on jams. If you play outdoors, encounter a lot of dust/dirt then I’d say stick to a 6.03mm for better flexibility and you’ll be happy. If your playing environment is clean and controlled and you are meticulous about maintenance, a 6.01 is fine. And remember, if you encounter a jam, do not attempt to clear it by shooting it! It's just going to add to the likelihood that you will strip something in your gearbox!