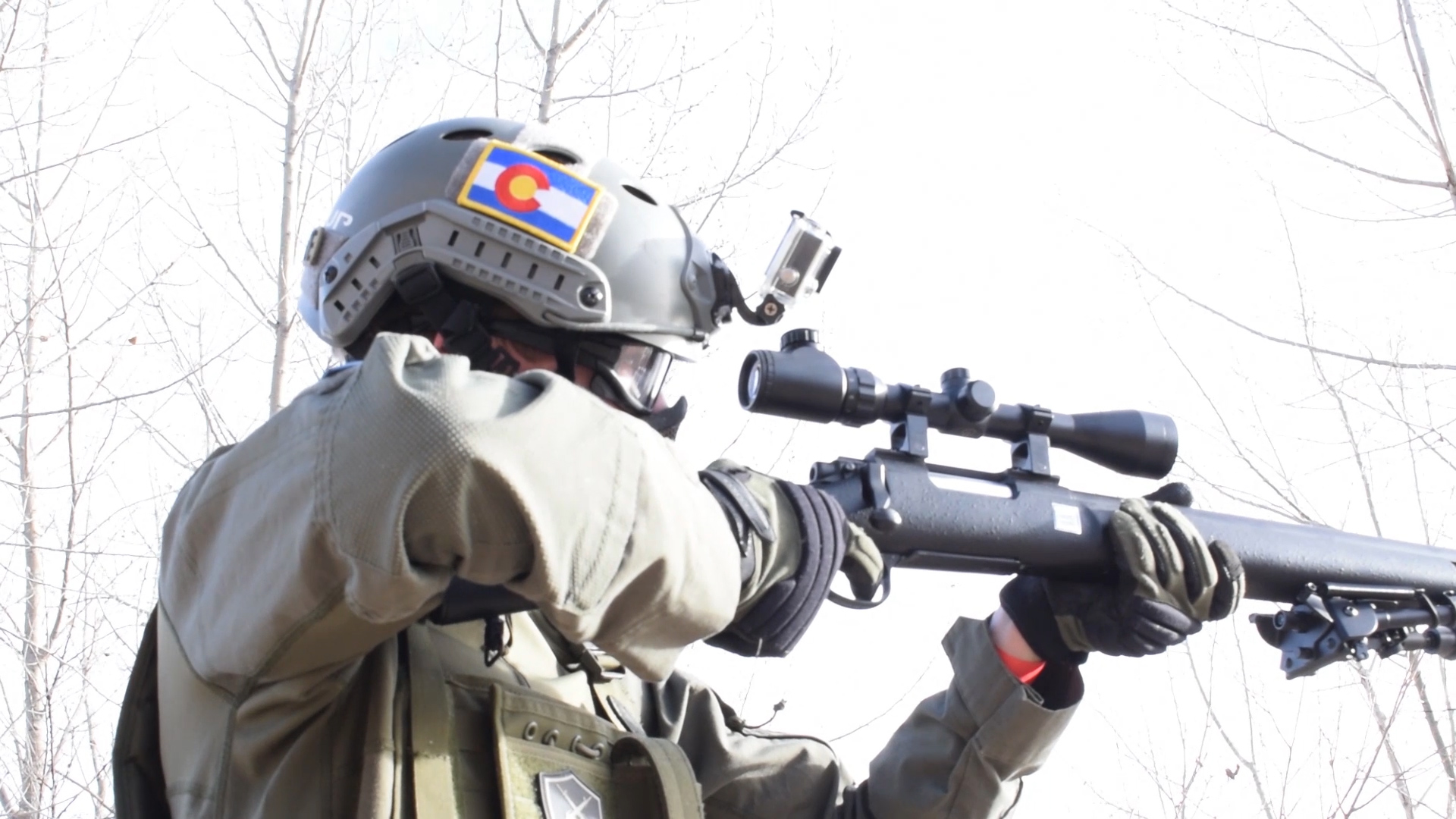 Sniper rifles are often the starting point into the sport for many new players as an alternative to AEGs (automatic electric guns). Why is that? For some, the reason is the price. Sniper rifles are simple compared to an AEG and will cost less out of the box, as well as cost less to run overall. Quality and durability will vary though due to such a wide variety of inexpensive guns out there. A lot of people also like the aspect of sniping because they like being stealthy, sitting back, and taking a longer range shot. The increased difficulty and the many facets of playing this role can be very rewarding and fun.

Now when looking into getting that sniper rifle, you will notice many sniper rifles operate off of spring power. To operate spring powered sniper rifles, you are going to pull the bolt back and cock the gun, which will also load a round from the magazine into the chamber. Once you fire the rifle you are going to repeat the process again. The nice thing about spring powered rifles is that you don't need to charge a battery like an AEG. You also don't need CO2 cartridges or gas canisters for a spring sniper rifle either so that is one less cost to factor as well as simplifying the operation. 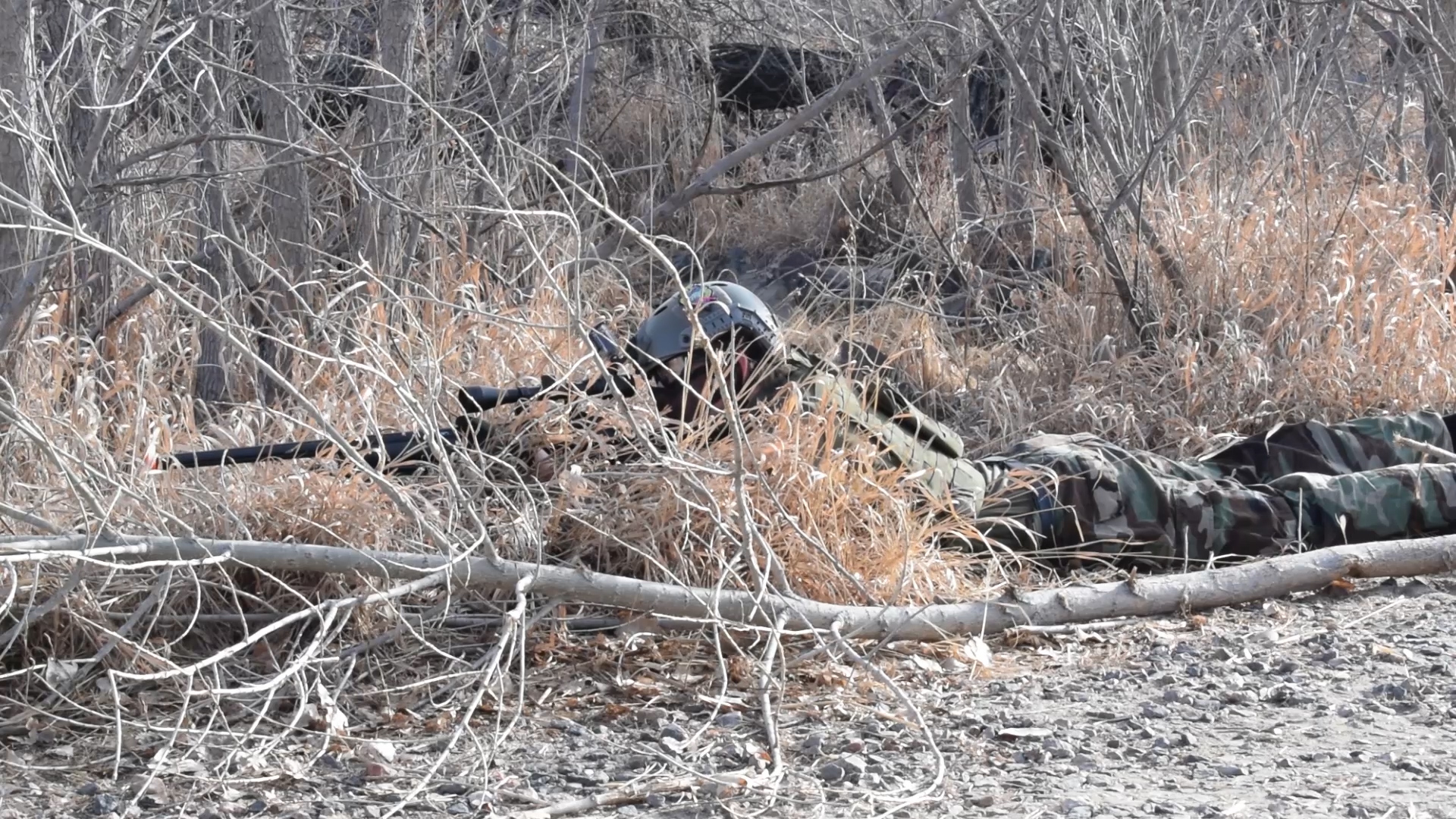 With a sniper rifle, a common misconception is that you will have an enormous range advantage over your opponents. This is relative to how hard your gun shoots out of the box. You can always upgrade to improve this down the road but we'll leave that for another topic of discussion. Depending on where you play, some fields might allow you to shoot sniper rifles that go as high as 500fps (feet per second) or more. And many times with that increased limit, you are required to keep a minimum engagement distance with that rifle to make it safe for the other players. The added velocity compared to an AEG does add some range to your gun but it doesn't double or triple your range like you might think. Guns shooting 400fps for example (such as many AEGs) will probably be accurate to about 150-180 feet hitting a man sized target. Guns shooting over 400fps will certainly reach 200 feet accurately. Guns shooting 500fps can do well over 200 feet in range, but at this point you have to consider the gun's inherent accuracy as a factor too, for power does not equal accuracy.

Outside of equipment, the play style itself is very different from that of those running an AEG. A lot of what makes a good sniper is not so much the player as the tactics and the sneaking aspect of the game versus assaulting your target. You will have a slower rate of fire and carry less ammo than your typical AEG user so you need to make your shots count. For that reason, many players enjoy the role for the challenge or change in pace. The challenge is to conceal yourself, getting an optimal shooting position, and taking an accurate shot. If you are using a spring powered sniper rifle, you can bet your shots will be much quieter too. Your opponents will often not know they are being fired upon until it is too late. 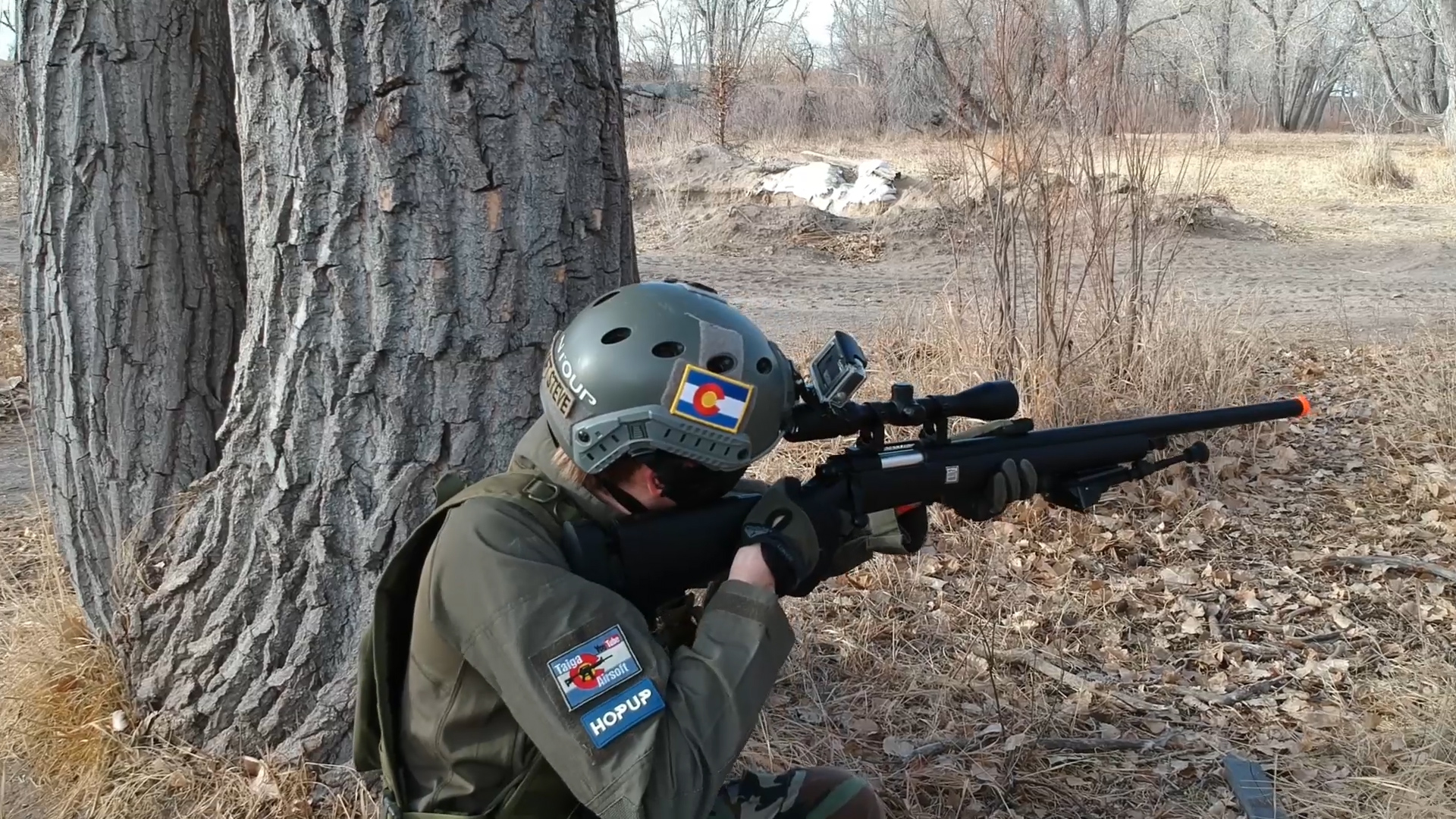 For the younger players, something to consider with sniper rifles is that it does take a good amount of arm strength to cock it. We typically don't recommend a sniper rifle for a young person under 12 because it will too difficult for them to manipulate the bolt. Harder shooting spring sniper rifles will require more arm strength on top of that. There are exceptions (we have met some really strong players) but generally this has been true from our experience so keep that in mind. If you are younger and still insist on playing a sniper role, look into a CO2 or gas powered sniper rifle. You can still get a hard shooting sniper rifle without the required arm strength to manipulate them. A popular and inexpensive CO2 powered sniper rifle is the ASG Tac 6.

One thing to note: sniper rifles typically do not come with sights. They tend to have a picatinny rail mount on the top for you to install a scope of your choice. Another popular accessory would be a bipod, which are foldable legs that you add to your rifle and deploy for more stability. The scope's function is pretty obvious, which is to magnify your view and allow you to precisely aim at your targets. Upon installing a scope, you have to "zero" your scope which means to adjust the scope to match where your rifle is shooting. Scopes do not come zeroed out of the box, it just isn't possible because every gun shoots different. To zero your gun you will need to take it to an airsoft field with a good amount of space to shoot it, or on your personal property if you have access to a lot of space and a safe environment to shoot. 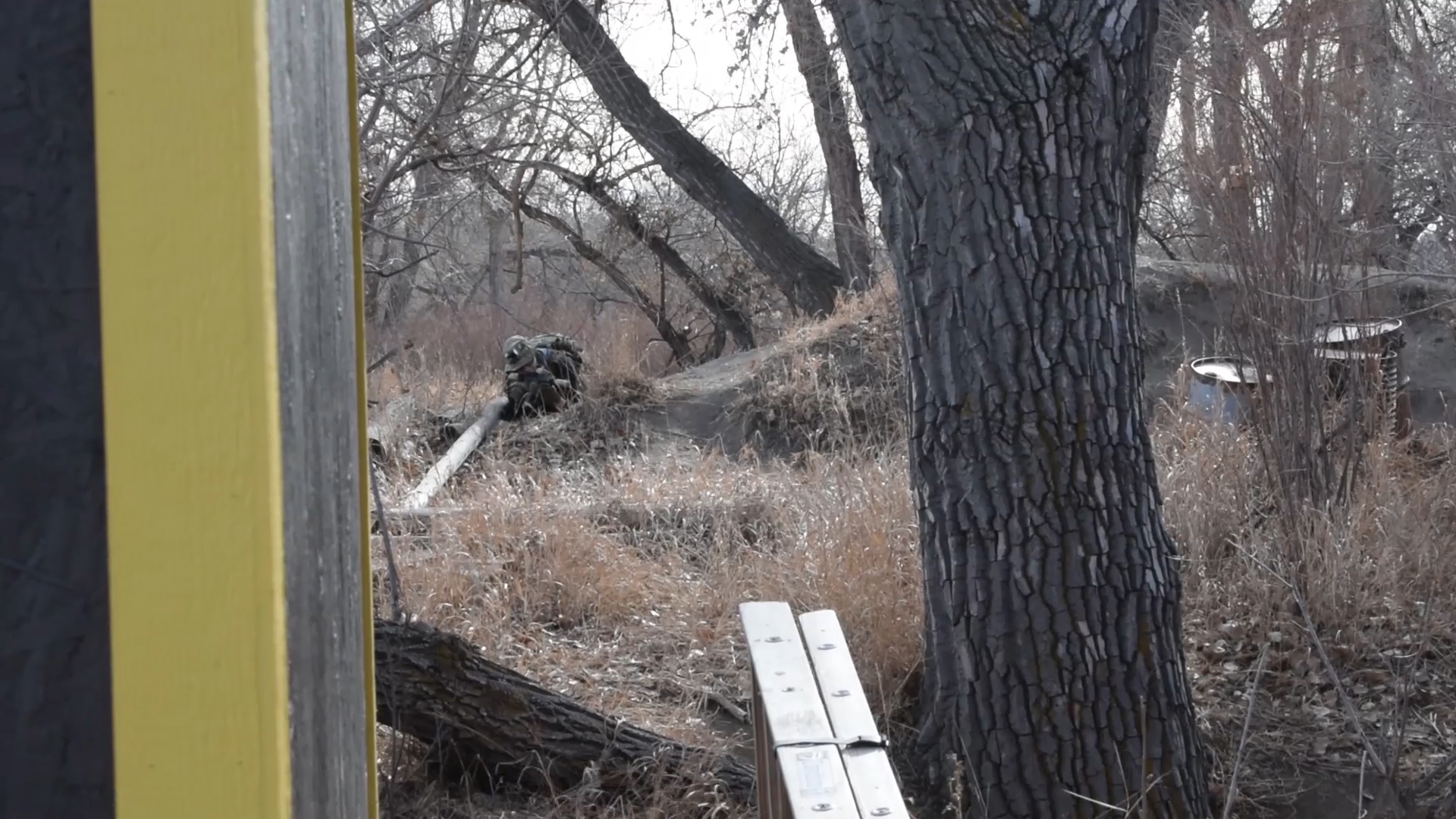 When picking a scope, you can spend very little to as much as you want. You might see scopes as low as $30 and if you look around you can spend over $100 or $200 for an airsoft grade scope. In terms of optics for real rifles, they often cost much much more than the rifles themselves so don't be too shocked. What are you spending on when you buy a scope? The clarity of the glass inside the scope, the consistent adjustments, features such as illumination and the amount of magnification, adjustability, and durability. Inexpensive scopes will magnify and get the job done so don't worry too much about starting out with something inexpensive but the difference is there if you compare it to something more expensive.

You will want to use some heavyweight ammo to enhance the accuracy of your gun. A common mistake is using 0.2g BBs which is the baseline of what you could use an AEG. It will still shoot and function fine but you won't get the desired accuracy when shooting a gun that is capable of higher velocities.  If you go with a higher weight BB like a .25, .28, or even a .32 gram BB, you'll have a much more stable and consistent shot. Remember that as a sniper, making your shots is important because you do not have the rate of fire or the opportunities to miss like an assaulter role would with an AEG. You have to make your first shots count. 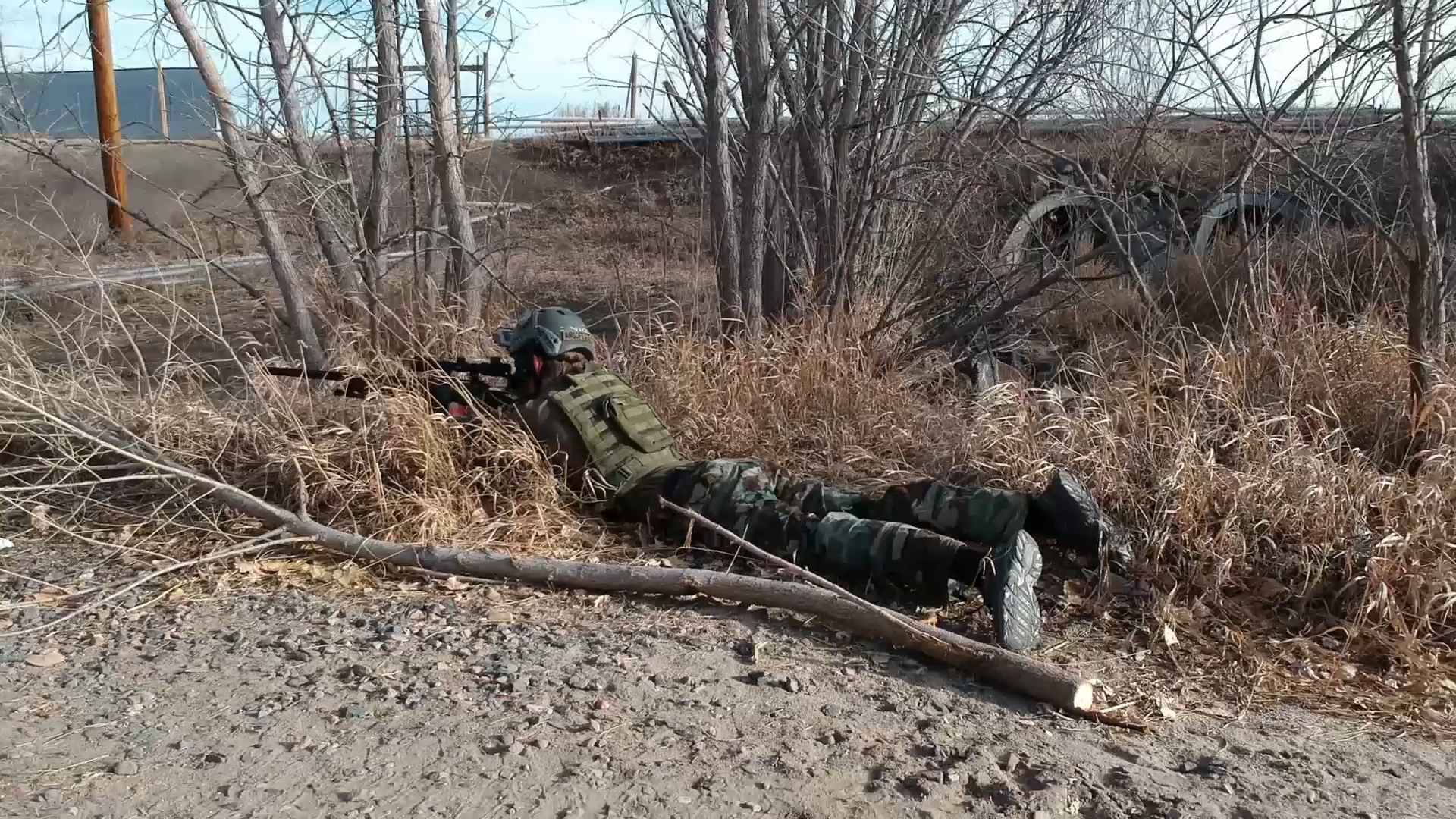 So to wrap this up, you need to ask yourself "should I go with an electric gun or should I go with a sniper rifle?" Don't look at it strictly in terms of cost, they aren't too far apart but the way you end up playing will be totally different and having a bad experience those first times out will make or break you in this game. To be honest, being a sniper is NOT for everyone. If you want to be more aggressive and be constantly engaging, an AEG will be a better first purchase. If you're wanting to get a sniper rifle don't think that you can go head to head against an AEG. You need to use concealment and careful judgement to get your shots off before the opponent can see you. The AEG will be a better starting point due to the flexibility of play styles you can get into with it. But if you know you are into a slower paced and carefully planned game, the sniper role is highly rewarding and fun. 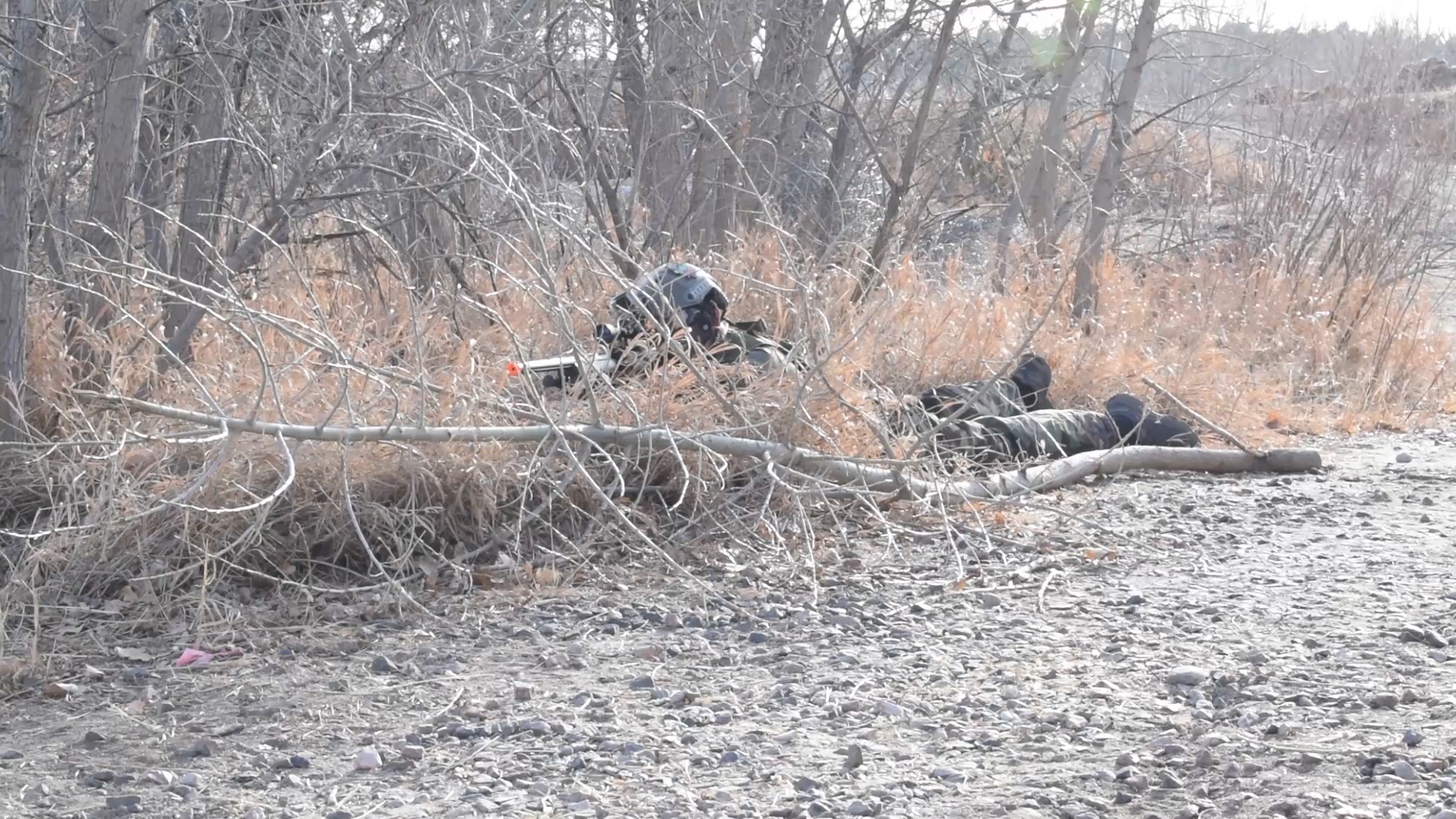