A sniper is a person who is going to be your long range asset on the team. Your field or event rules will dictate what is allowed for a sniper in terms of gun types and equipment, but generally speaking, a sniper will be equipped with a sniper rifle or a similar long range platform. The things you might do in this role is delivering long-range and accurate fire as well as provide important spotting data for your team. 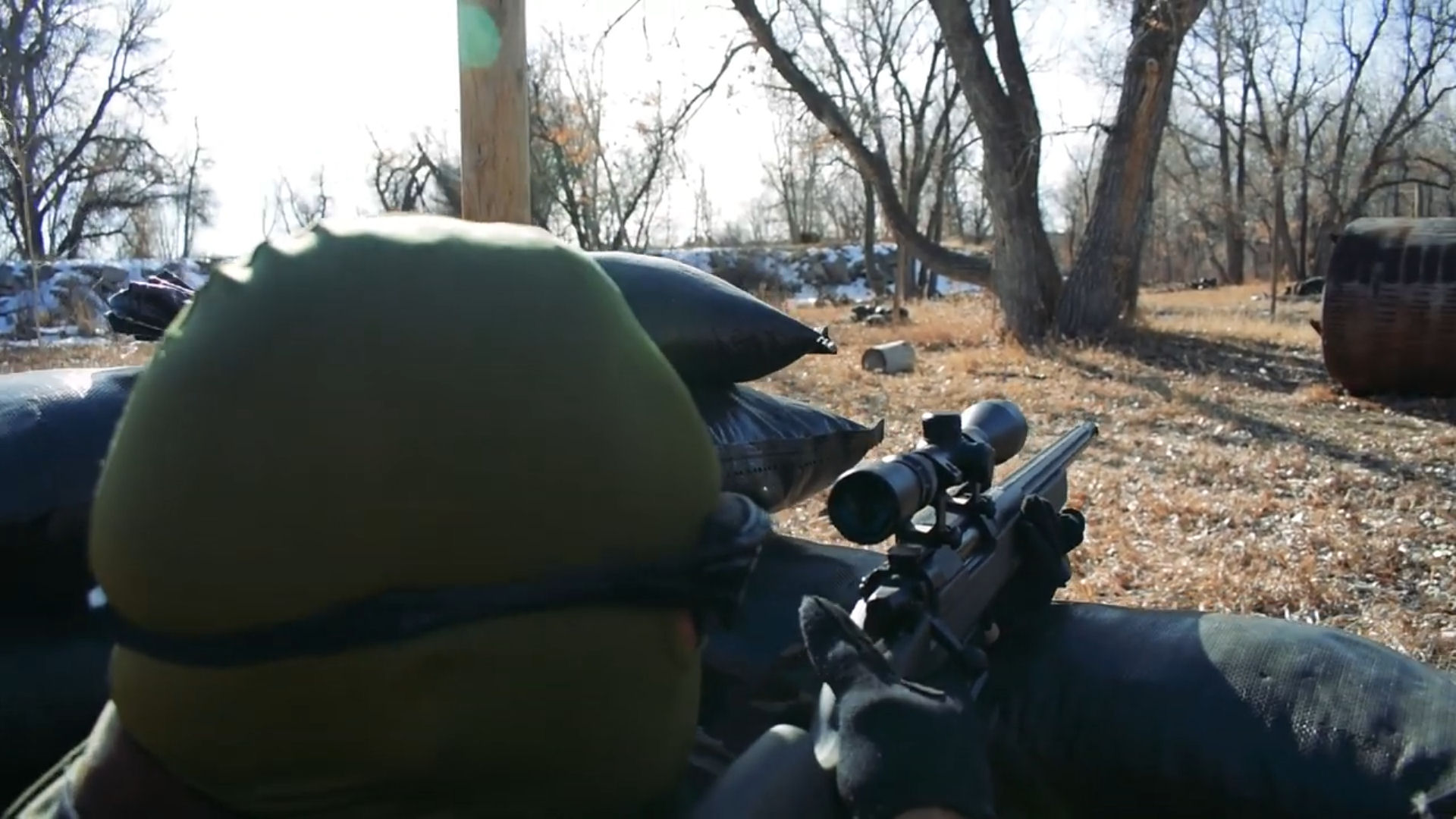 First, let’s start out with a rule set for context. Every field or event will be different so this will be up to you to research before you start buying stuff and building out your kit. For today’s exercise, I will be using the ruleset found at our own field, Flat Acres Farm Airsoft. The rules say that we can only run bolt action guns with a 3.0 Joule limit. There is also a 100 foot MED. If you remember in our previous video, MED means minimum engagement distance. This is a required standoff for you to be allowed to shoot your rifle at another player to avoid causing actual harm.

That means AEGs or any other kind of rifle that isn’t bolt action such as these would be disqualified from sniper play. Now let’s talk about how to play a sniper in game. There are a bunch of videos on the internet from various personalities you can check out who play solo. I’m going to talk about team play for today’s exercise. 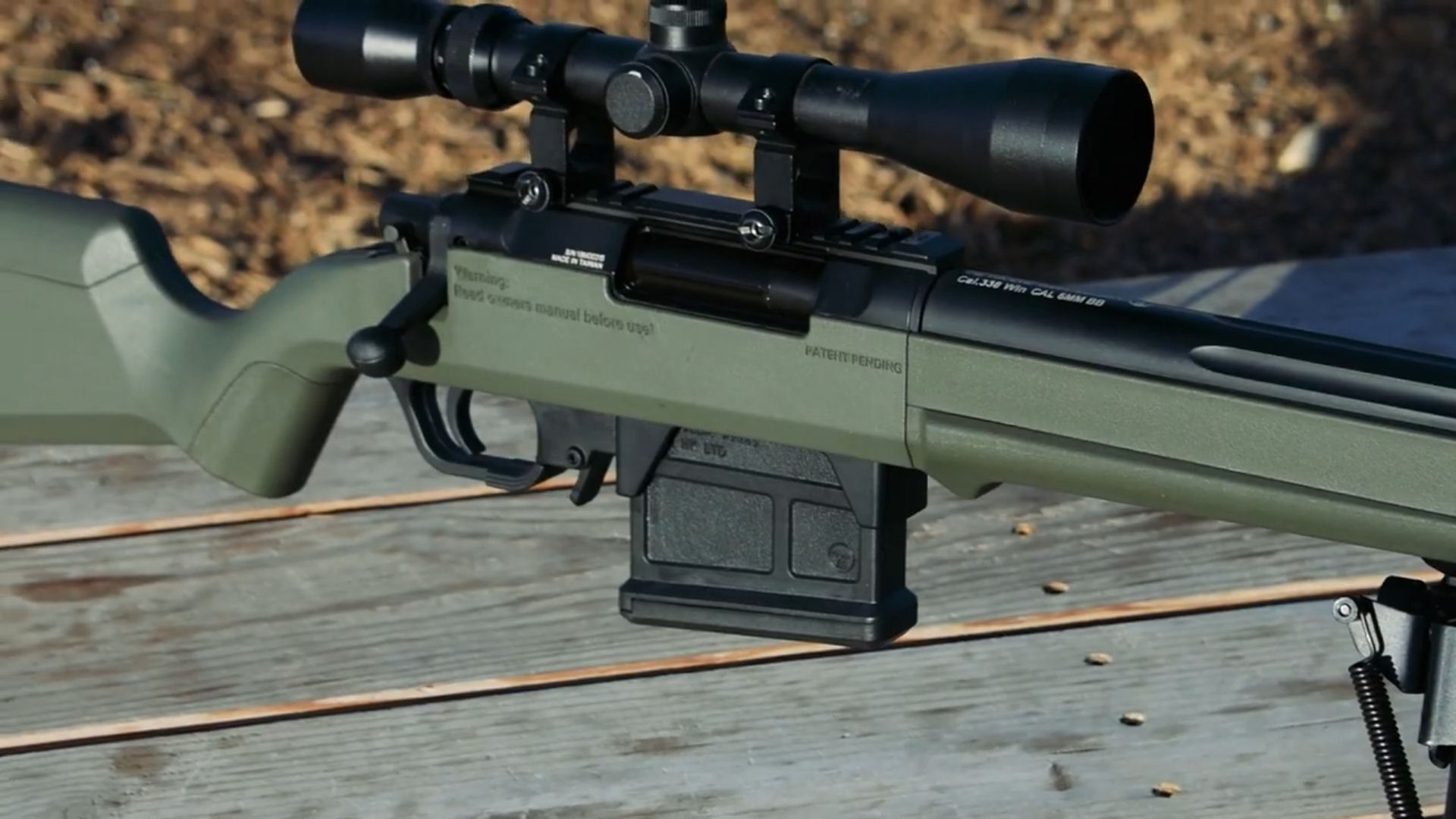 Okay, so the gun we’re going to be using just for today is the Ares Amoeba Striker. These are very solid feeling guns, and are plenty affordable too. At the minimum we have to run a magnified optic, so we’ll be running a 3-9 power scope today. This has provisions to mount a bipod or sling swivels. In all honesty you’ll have to give your sniper rifle a try and then decide if those extras are worth it for you. I would say at the very least, the sling might come in handy. The bipod can offer unsurpassed stability but adds weight and is tricky to deploy sometimes.

You’ll want your gun upgraded to your field’s limits, otherwise, you’re doing yourself a disservice and you won’t be doing any better than an AEG while taking on some penalties. Ammo should be something you trust that is accurate and heavy. Every gun and shooter has their preference so you will have to run what works for you. 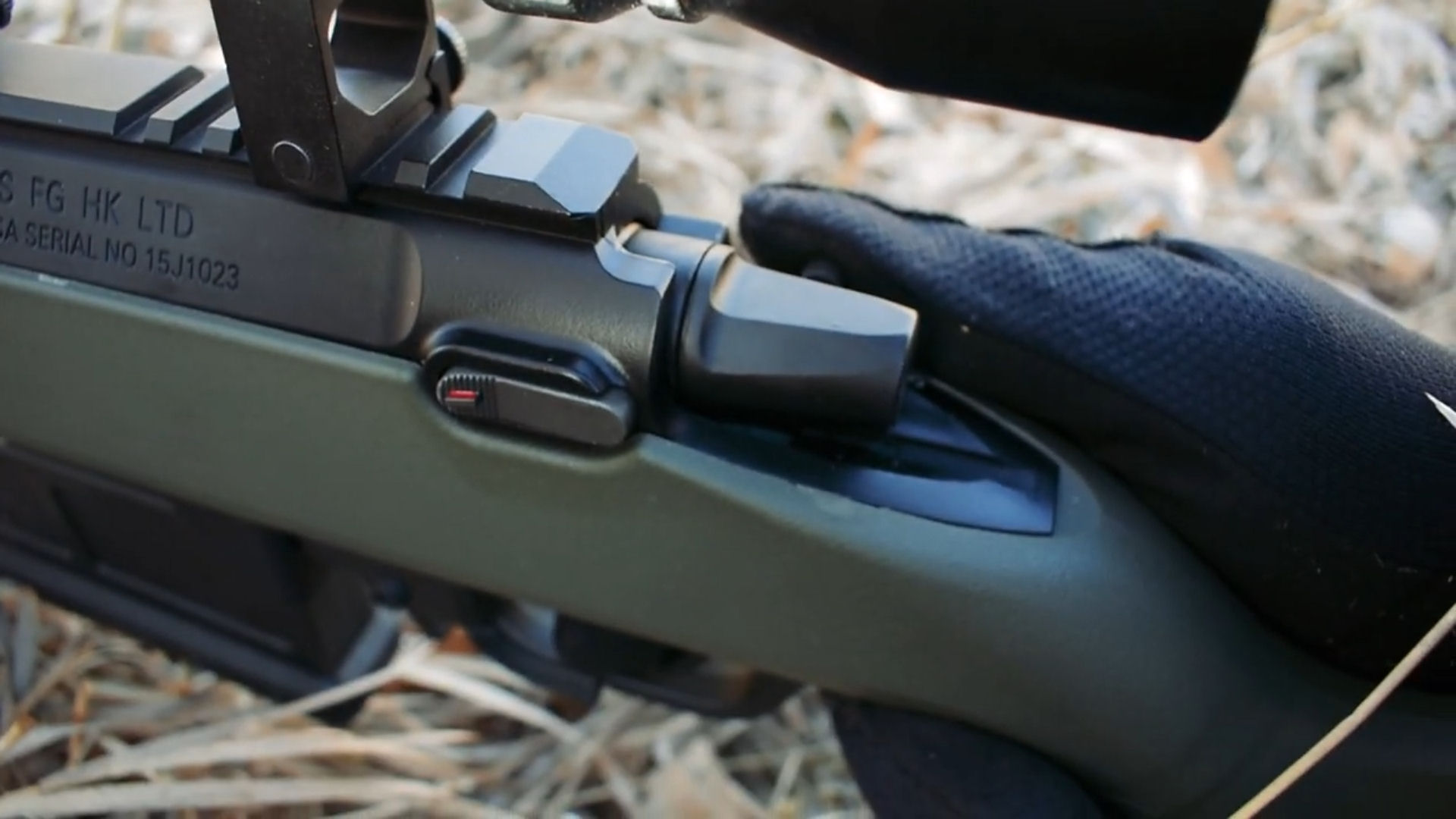 Also a cool feature on this rifle: an indicator which tells you that the rifle is cocked and ready to fire

For gear, you want to run something very light and low profile. Bulky plate carriers or bump helmets are often ditched because they make you stand out more and are harder to work with.

Okay so let’s talk about how to play a sniper. Obviously you have longer range so you will get those sweet kills from far away. But is that all you do? For some players, that is all it’s about. For others, there are other things involved that make this role more exciting and different from others. You can get really into it with the field craft aspect. Players buy or make their own ghillie suits, paint their guns, and perform mods and use skills that might make them more silent and deadly. 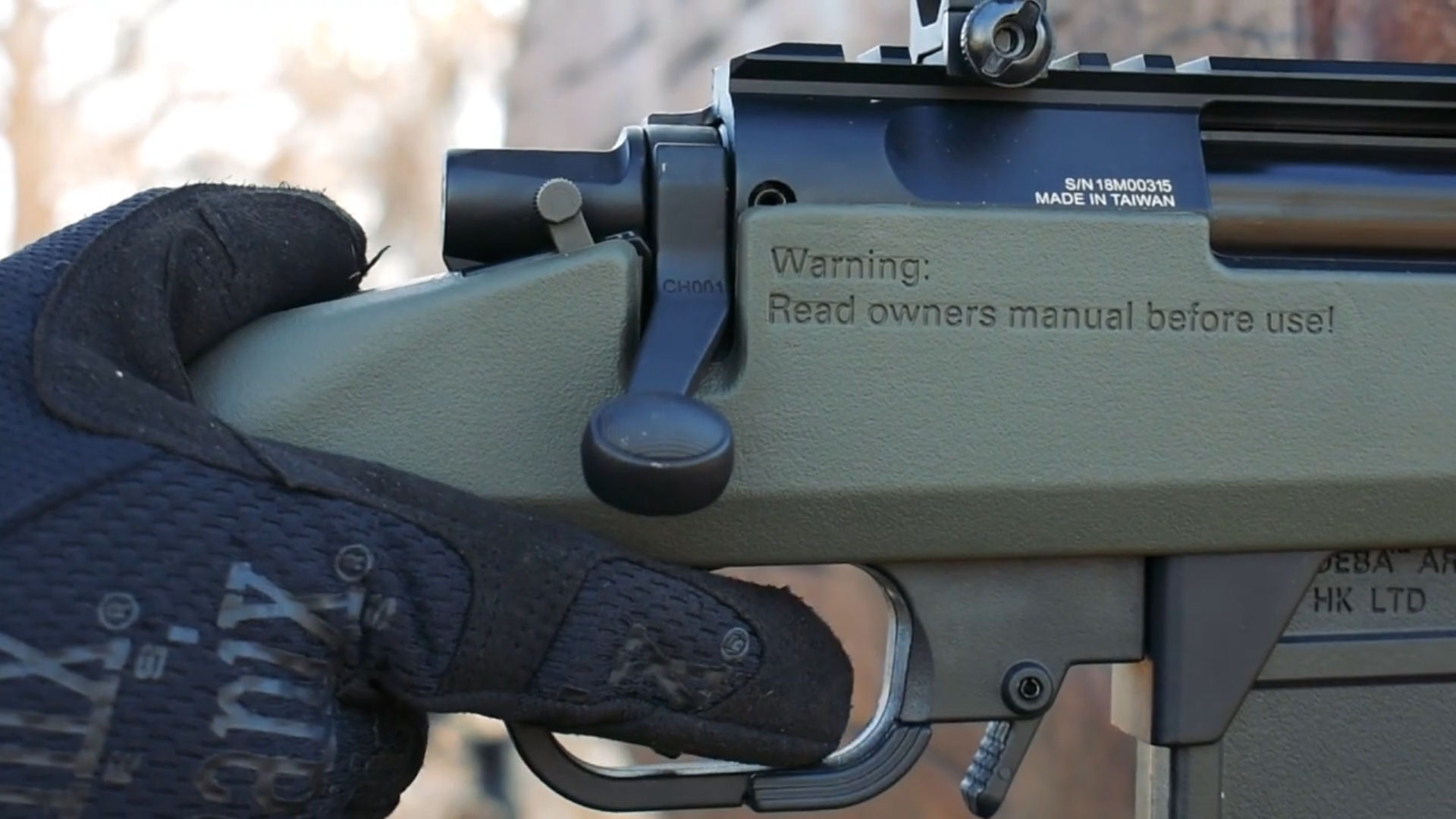 As far as other things you can do on the battlefield, you can enhance your team’s range capabilities just like a designated marskman, and then some. You will be typically equipped with a high powered optic so you can spot things from pretty far, making you valuable to your team as an observer. Providing overwatch might be necessary to having your team complete an objective. 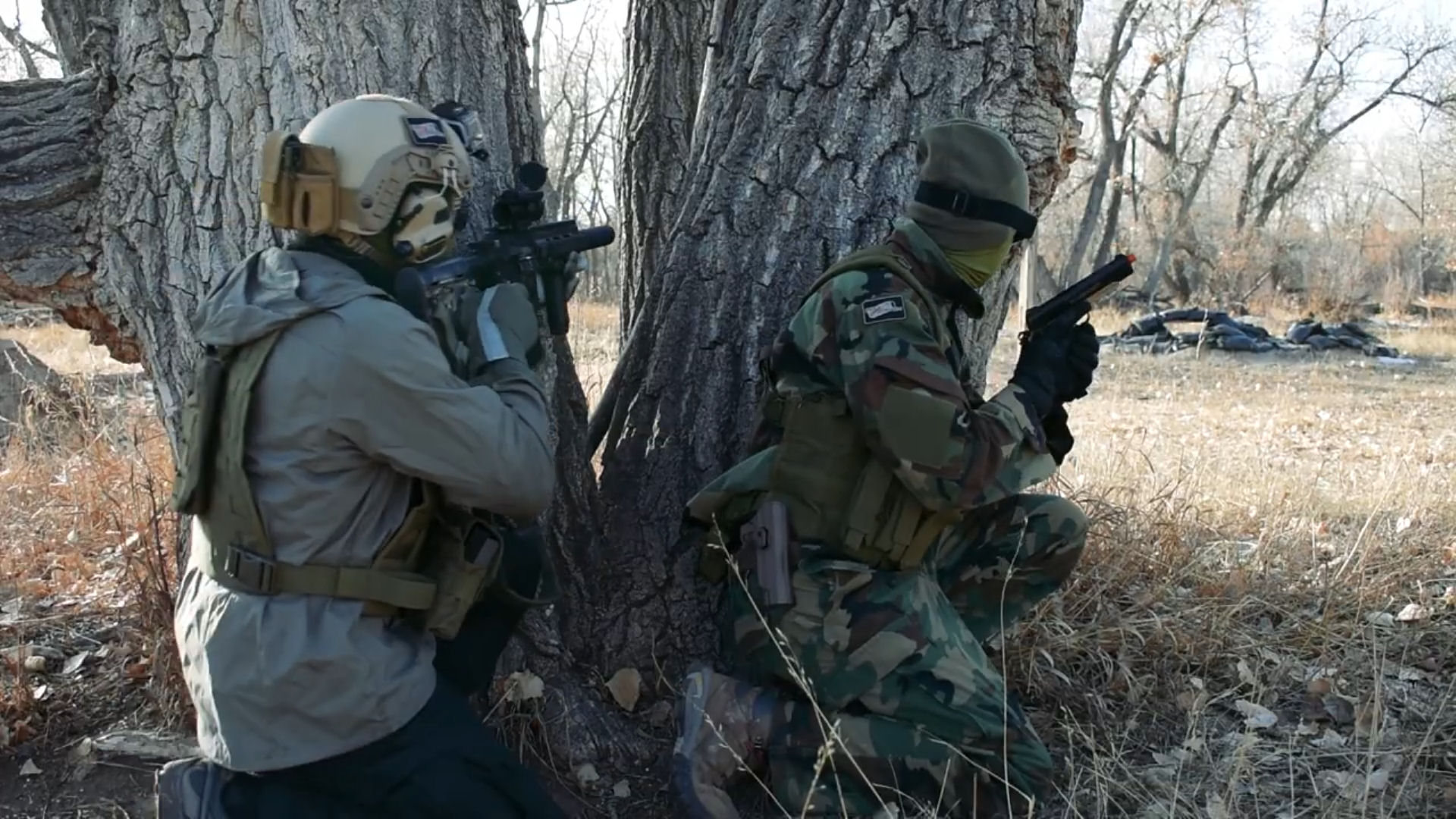 Many fields or events have a Minimum Engagement Distance (MED) you must follow. That means you cannot use your sniper rifle within a certain distance or you risk harming other players. Pack a pistol, or bring a buddy with a rifle to cover you for such instances.

You could also embed yourself with other players and use their advantages to help you in a way. For example, since you have an MED you must use a secondary within a certain distance. Having a rifleman with you could protect you a bit more adequately than a pistol could.

Teaming up with a support gunner could be nice too, since you can have high volume suppressive fire teamed up with accurate slow fire. 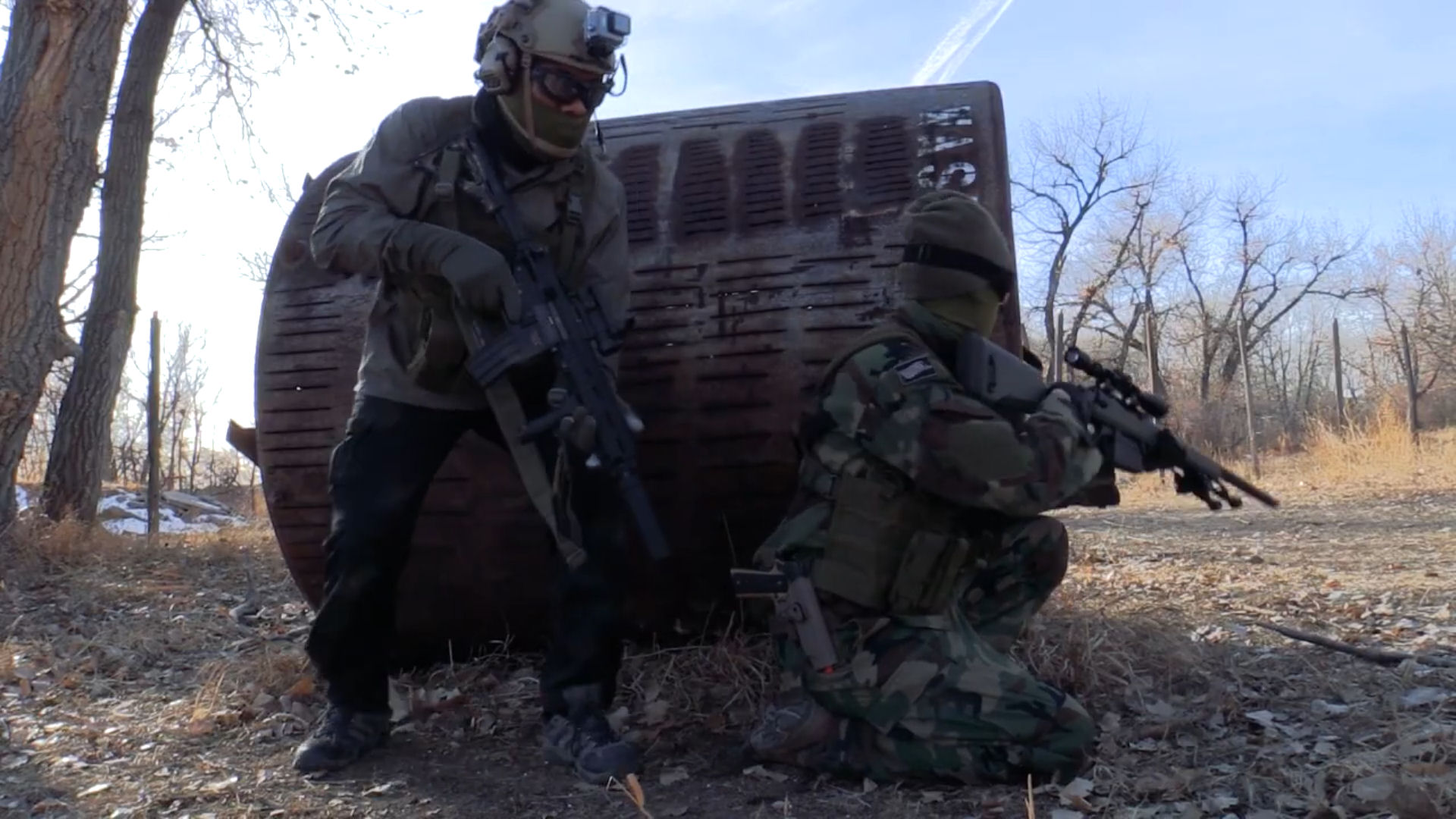 The side game that everyone is familiar with is the sneaky side of being a sniper. Stalking your enemy and then getting some nice surprise kills is probably one of the most rewarding gameplay experiences you could have.

Just remember to stick close enough to your team so that you can support them and they can support you, but not so much that you get attacked as part of the larger force. Your firepower is accurate but very slow, and you can easily be overwhelmed. If this style of gameplay is a bit too slow for you, I suggest checking out DMRs as a better option.

That covers the basics of the sniper squad role. 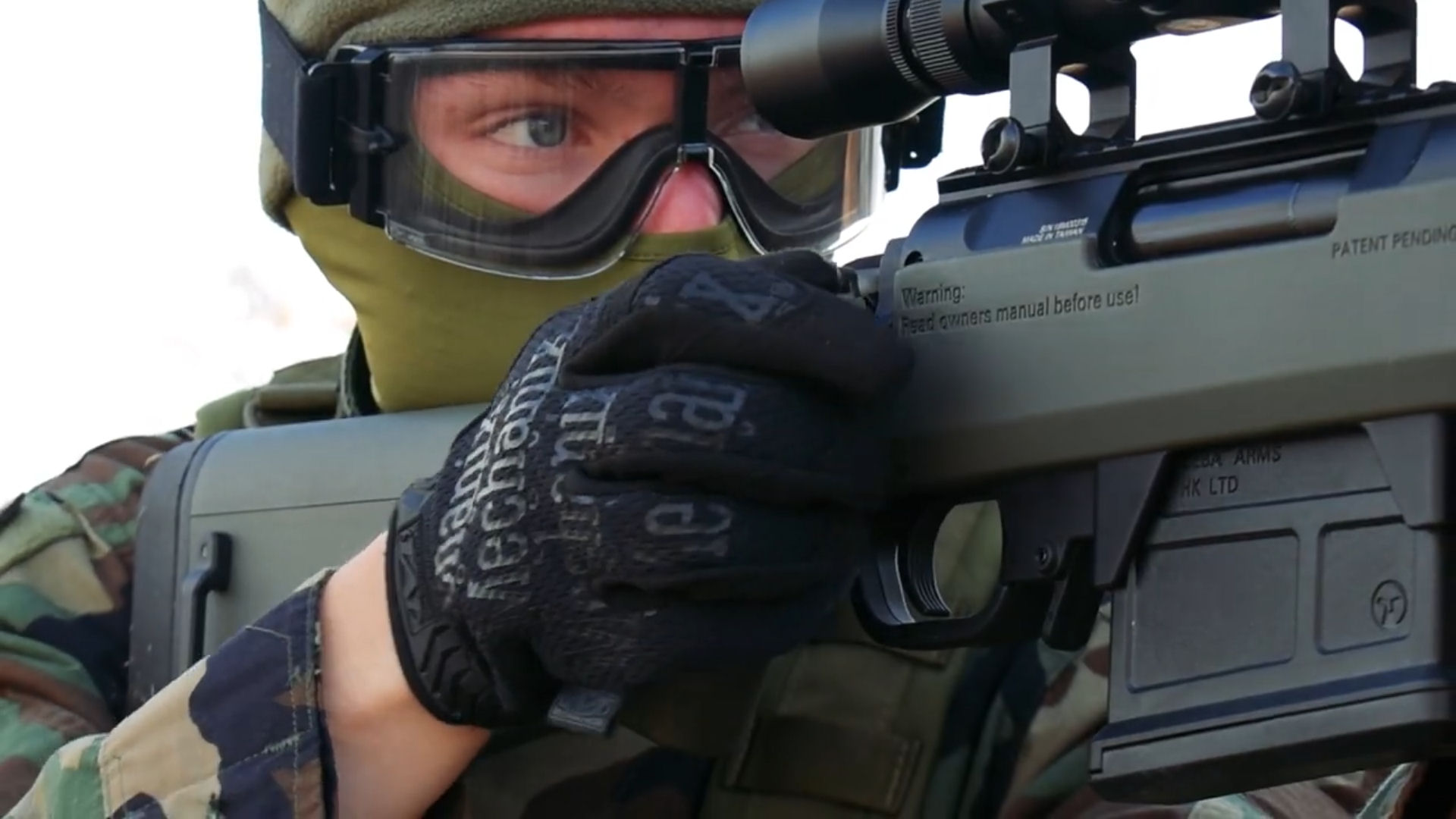