Welcome readers! Today we're going to talk about some basic tactics you can try out on the field. Today we will talk about how to take a bunker, although this can be applied to any position or field feature of strategic importance.

I've been playing airsoft for a long time and during the peak of my airsofting career I've attended numerous large scale operations, not just in the US but internationally too. I had trained very hard with my team, Swamp Fox 12, and try to instill the same work ethics into Fox Platoon, a local program I had created in my local airsoft community here in Parker to create some of the best players.

Taking down a strategic location takes a couple of things that are important to any situation. And that is to plan, communicate, and execute.

We're going to generalize a little bit here because we are speaking from experience and observation of players at our own local field, FAF Airsoft here in Parker, Colorado. We are by no means infantry tactics experts and there is certainly more than one way to assault an objective so we'll just give you the basics of it based on our anecdotal perspective. 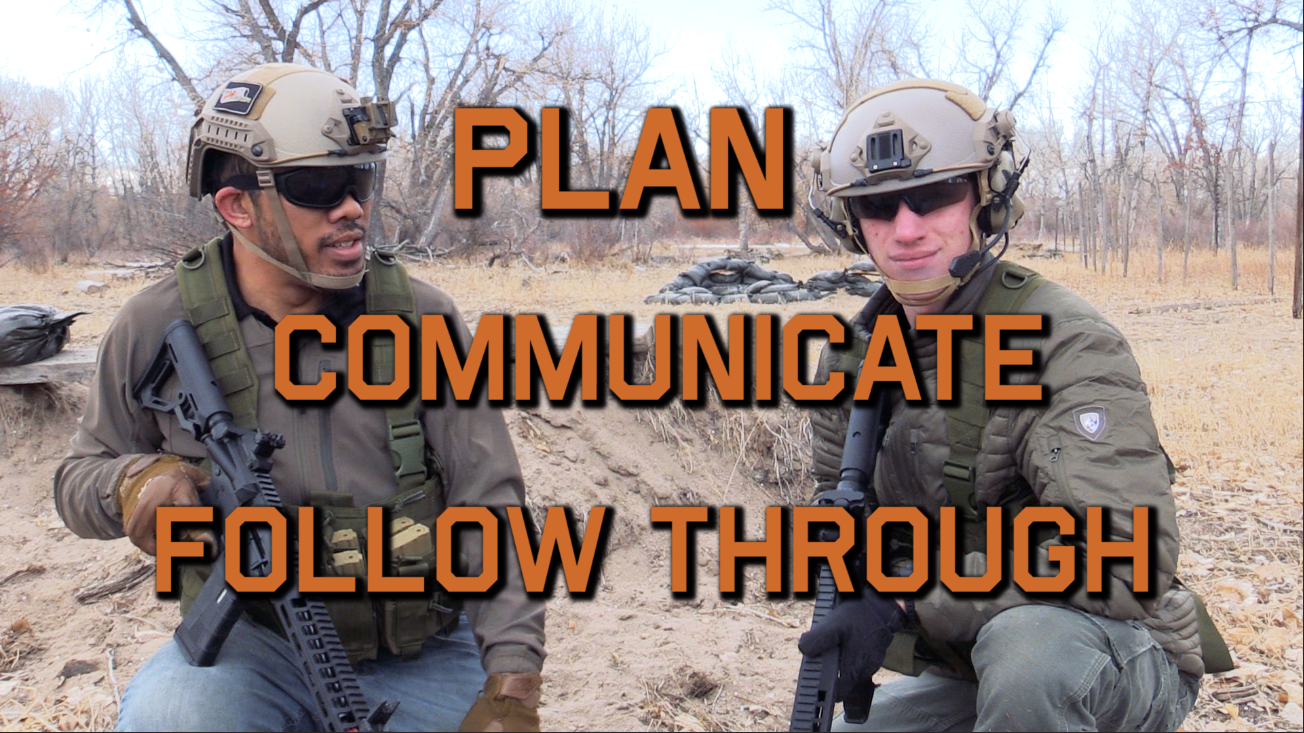 Your squad leader or some player you trust will usually make a call to take down a bunker in front of you. That role could befall you in the middle of the game or you can take the initiative and try to drive your teammates to victory. Whoever that person will be, the "leader" will pick a few teammates nearby to support this action. Some will be charged with providing a solid base of fire and others will be tasked with moving.

The plan and everyone's responsibilities need to be communicated clearly and quickly. You're in the middle of the game and there are a bunch of things going on so it is important to make sure everyone knows what they are supposed to be doing.

When you put the plan into motion, everyone involved should be committed to carrying the assault. The number one thing we see of failed maneuvers in an airsoft game is when people don't commit and all of a sudden only one person is charging the bunker and then getting lit up by a ton of BBs as a result. Be sure you are doing this with your friends and not just getting upset at random players in your team who may be more casual or more passive than you. Everyone should still be having fun and getting them involved the right way goes a long way. Just the same, this is just a game and dying in airsoft is part of it. Don't take it too seriously. Respawn and repeat your assault until you wear down your opposing force. This is an old tactic of Fox Platoon. Even when our plan is not very solid, our persistence allowed us to overcome our opponents, even if they had every tactical advantage.

Example of an Assault

Let's put the plan-communicate-execute procedure into an example.

If your teammates get wiped out, respawn and try again. You will eventually cause your enemies to deplete their batteries and ammo by wearing them down so as long as you keep respawning, they have to keep repelling your assaults. Sooner or later, their appetite to hold the position will wane and you will overcome them. 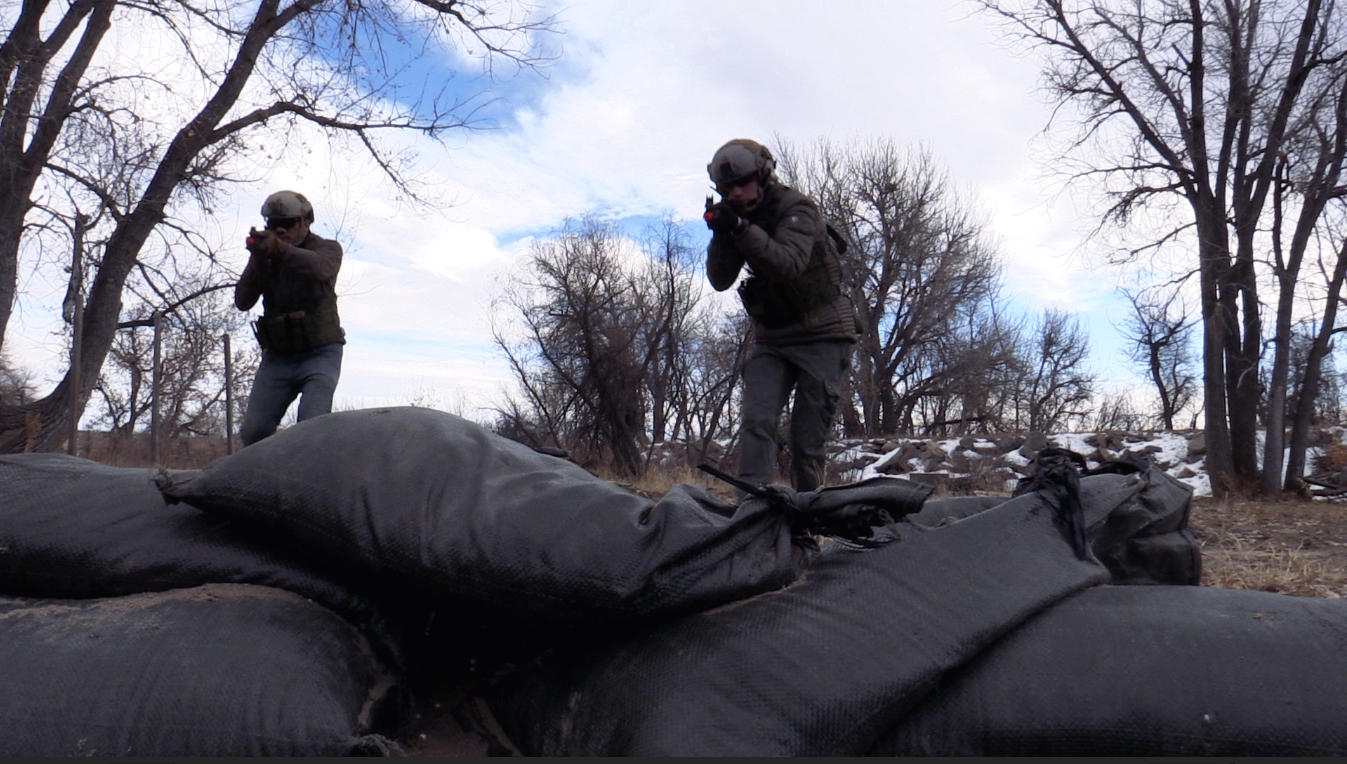 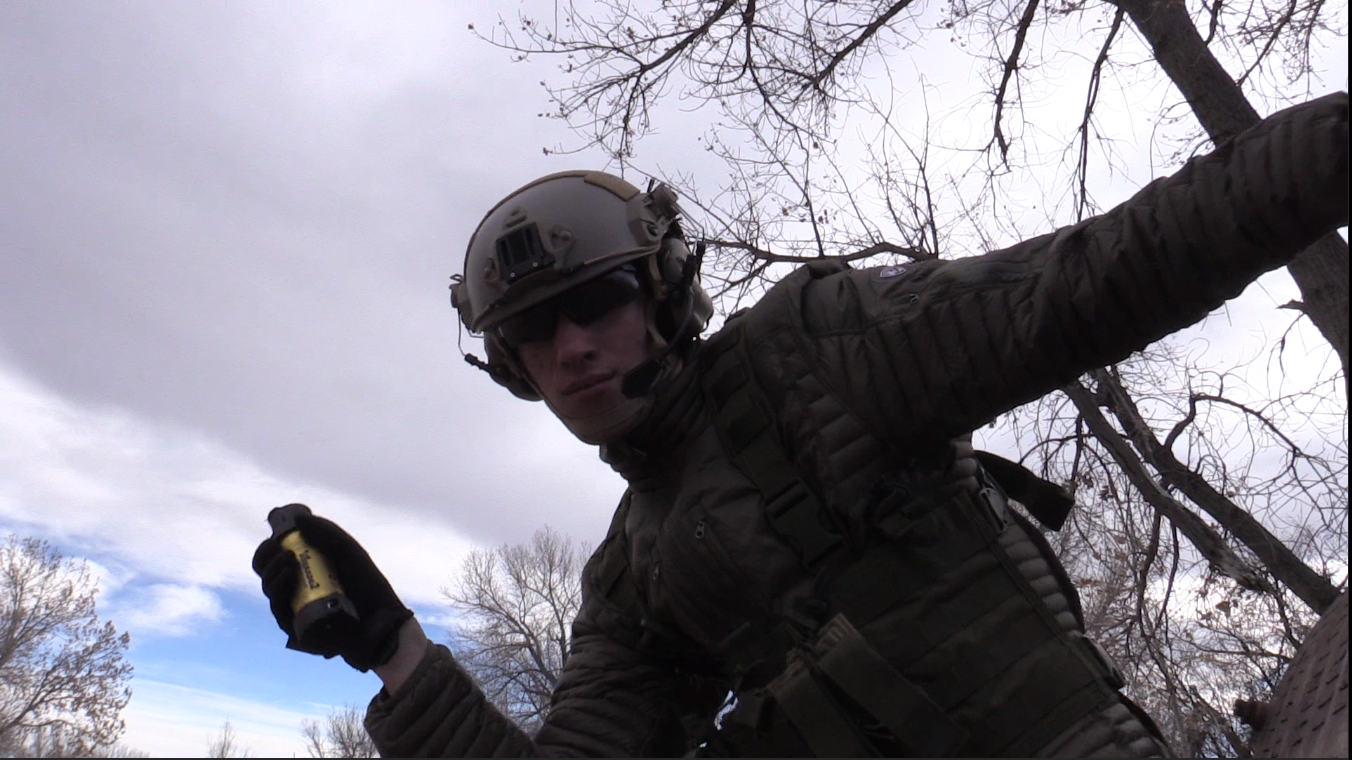 And that is the gist of how to take a bunker. I have to reiterate once more that more than anything, airsoft is about having fun so don't take winning so seriously that you are not having fun yourself, nor are you causing other players to have a bad time. With that being said, committing to a plan even if it is pretty simple will be the difference in taking that objective or not. If it does not work, keep throwing bodies at it and you should eventually wear out your enemies position (in a respawn mode game). This might not be advisable in a single elimination game.