Hello newish airsofters! Today we want to talk about gear, specifically plate carriers and chest rigs. What is the difference? What’s better?

My name is Tang and I’ve been playing airsoft for a very very long time. I’ve been where you have been as a new player and when you’re starting out, the stuff that is out there is a bit overwhelming and plus you might not have the experience to understand what it is you need yet. I’d like to talk about gear in a nutshell and help you figure out what will work for you and save you money. We'll also be talking about George's gear to get a second perspective. George is a team member of Fox Airsoft's sales team and he has been playing airsoft for 6 years. Prior to coming to work for Fox he was also a regular customer.

Show me some gear! 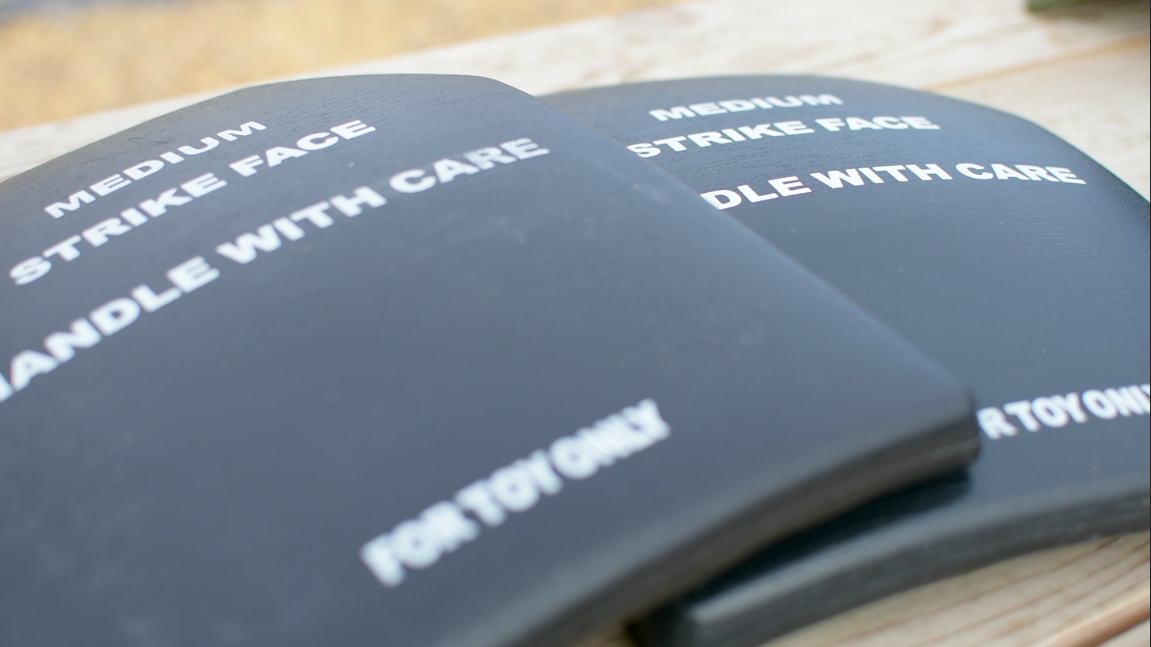 Let's start with plate carriers. To make a long story short, a plate carrier is meant to carry protective armor inserts. This has no application in airsoft as it does in the real world, but airsoft is all about looking cool so you can run what you like even if it doesn’t make sense. The cons to this are that it can get a bit hotter since it covers more of your body and might be overkill and ultimately more expensive than a chest rig. The pros are that they do cover more of your body against BBs, it looks cooler in case you want to be a mall ninja, and you have more real estate to mount your pouches and customize. 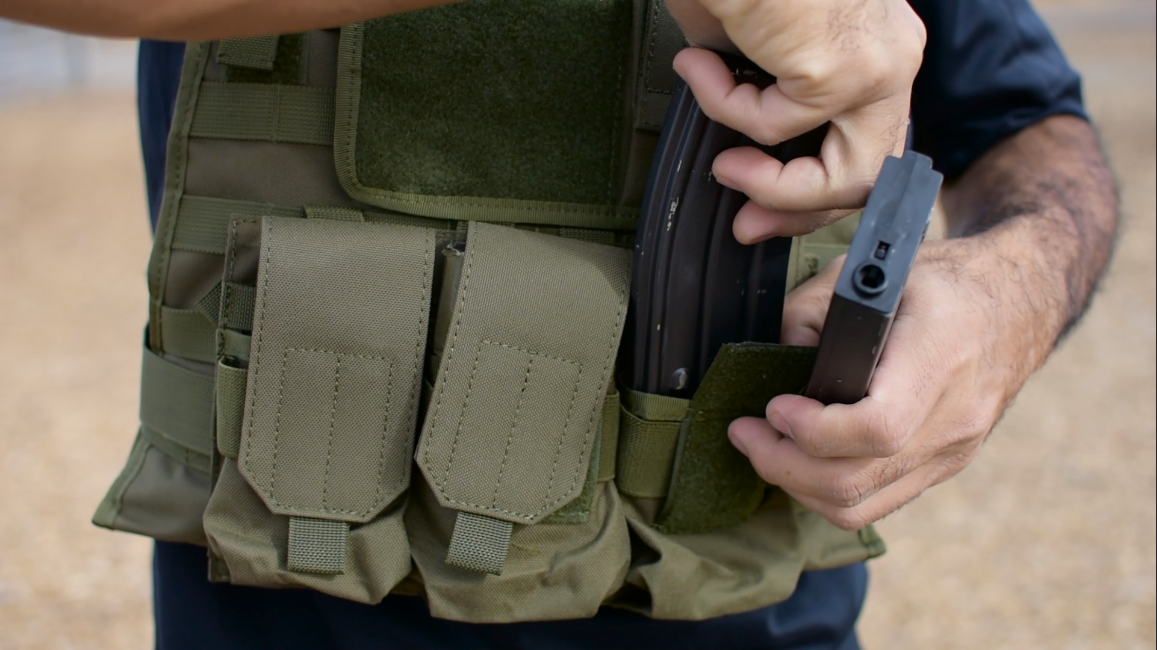 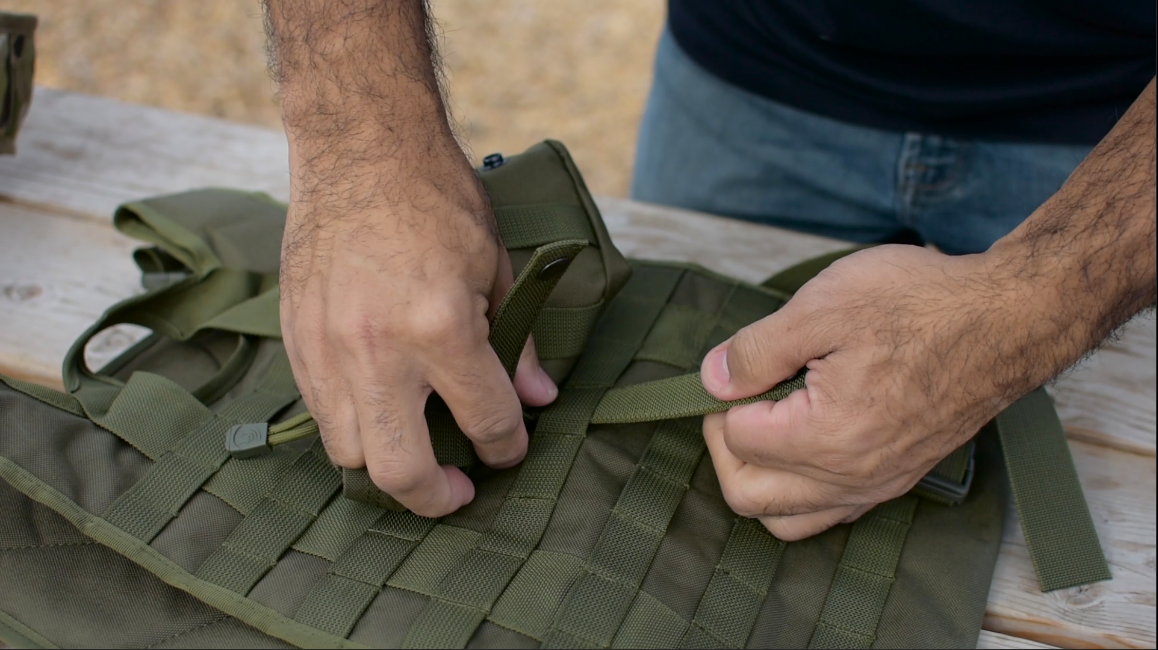 A chest rig is very simple in nature and is not really bulky and breaths really well. Most players will be served well with chest rigs more so than plate carriers. The cons are it lacks protection and some chest rigs are not modular. The pros are it’s very streamlined and feels less encumbered. If you like to be a recon or sniper type player, you should look into these. 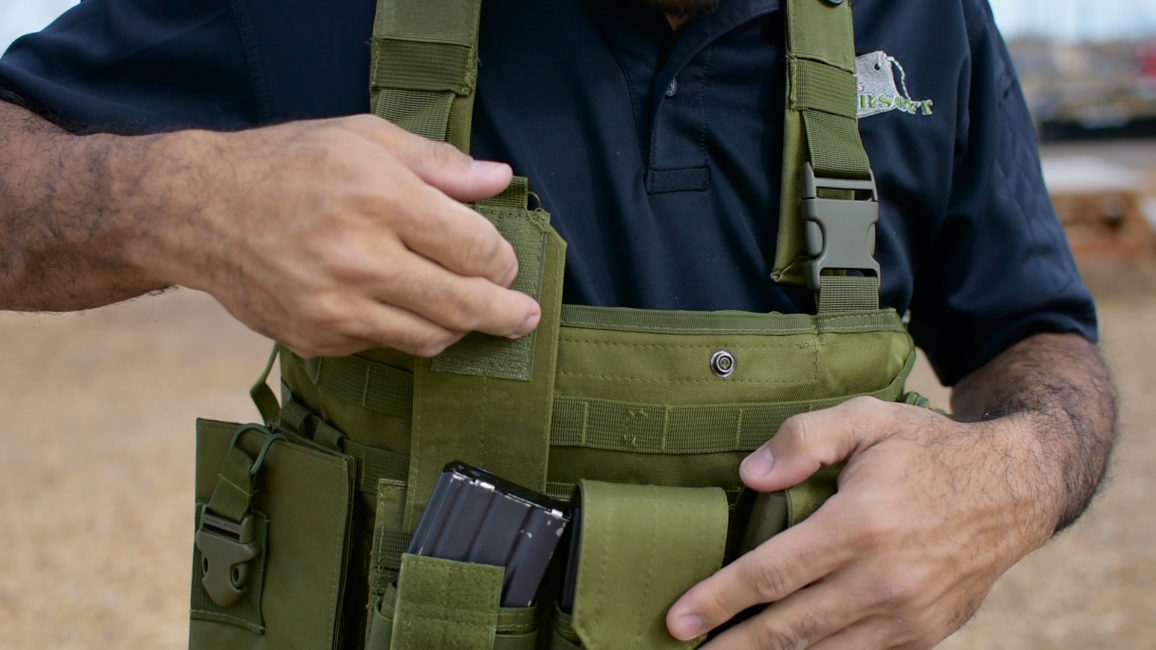 To take us back to a newer player perspective, I’d like to introduce George who also works with us at Fox. While he has been playing for quite some time, he is the type of guy who upgrades as needed and does not go out of control on the cool aid. His kit has adapted overtime to match his play style and the events he attends.

"So when I started out I wore a vest and that was a good starting option. It held everything I needed including my pistol in a cross draw holster built into the holster. But once I played more and my needs started to change, I needed a modular setup because you cannot customize a vest with fixed pouches. 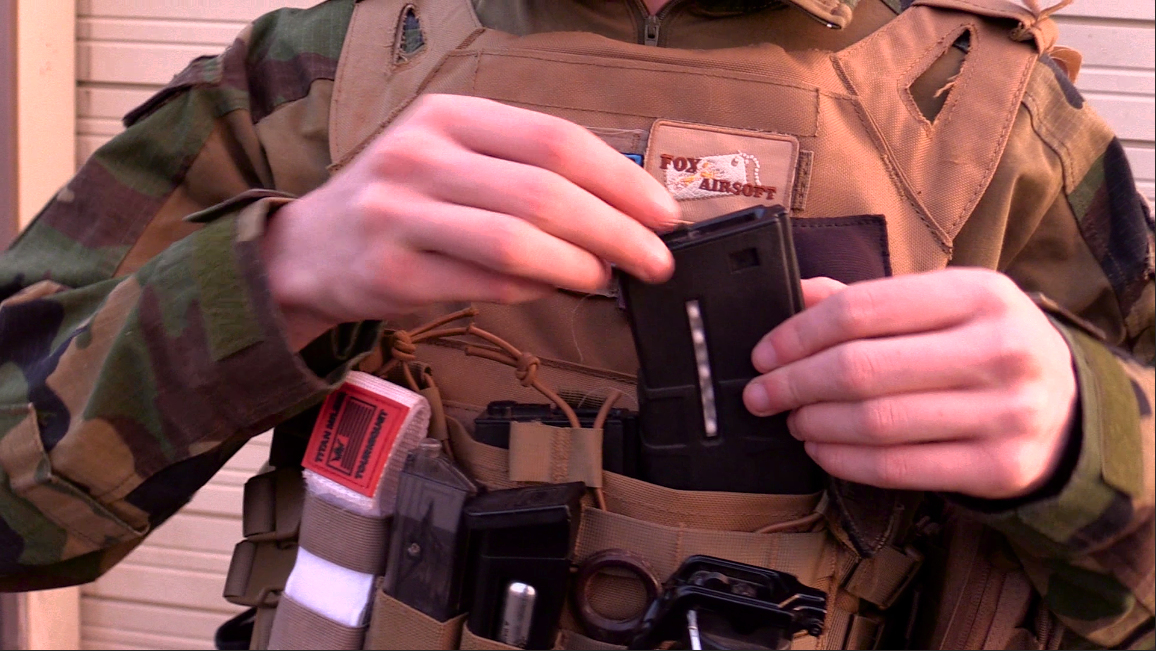 I later moved up to a plate carrier because I don't like how you have to put on a chest rig. The plate carrier allowed me to add the pouches I needed for the games I play. Up front I have a triple M4 magazine pouch because I run M4's. This has an open top so I can grab my magazines faster. In front of that I have some extra stuff like a Thunder B grenade, pistol magazine pouch where I keep a BB loader, and so on. On the sides I have a general purpose/medic pouch on each side to store my personal belongings. On the top front I have my team patch, and of course some Fox patches. On the back is my hydration pack."

Now back to my own personal gear, I run plate carriers and chest rigs depending on the mood. Because I’m a nerd and I think it makes me look cool, the setup I run will usually depend on the gun I feel like running for the day. Remember kids, airsoft is about having fun so don’t take it too seriously and if you’re having fun and no harm is being done, that’s all that matters. But back to my gear, I have many airsoft guns so I need to be able to swap my stuff around to use those guns so that is my preference. Some days when I just want to get out and play and I don’t care about what I run, I throw on a simple chest rig. Most of my guns are M4s so it kind of makes it easier. A full plate carrier feels nice in the winter, but not so much in the summer. I sweat my butt off but it’s all in good fun. If you don't want to needlessly suffer in the heat, I'd suggest dressing light by using a chest rig instead. Overall it is exactly what you need for airsoft without going overboard. 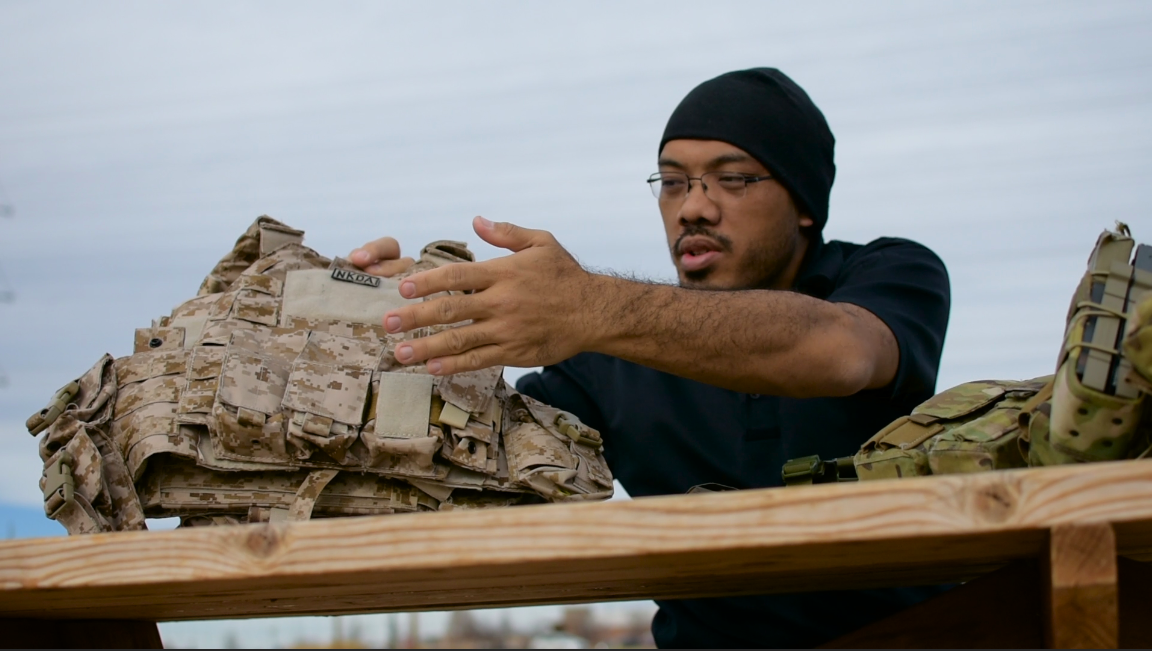 Hopefully this gives you some perspective as to what is out there and how you should approach acquiring your gear. If you have any questions or suggestions that other people could follow, be sure to leave some comments below. Thanks for reading along!

Show me some gear!