For the beginners out there, FPS stands for feet per second. It’s a unit of measurement commonly used to determine how hard an airsoft gun shoots. Anywhere else in the world, they might use Meters per second instead. My talking points moving forward, I will speak from an American perspective. Joules is another common measurement that determines how hard a gun shoots and is arguably the more accurate way to measure this over FPS.

The weight of the BB will affect the FPS

When you look up airsoft gun specs you will find this FPS number. For performance airsoft guns, the numbers stated are always based on a gun shooting with a 0.20g BB. Sometimes this might be stated in 0.12g BBs which makes the number and performance seem higher.

To measure and compare guns fairly, you need to use a weight BB that is the same across the board to compare guns. If you use a different weight BB, that number will be higher or lower than your base measurement. Some people ask us if they can get more FPS out of using a lighter BB.

I guess technically it works that way but the actual force will be about the same if you actually verify the joules, so that is an incorrect way of thinking. If you want your gun to shoot harder, you need to address this with upgrades that improve your compression 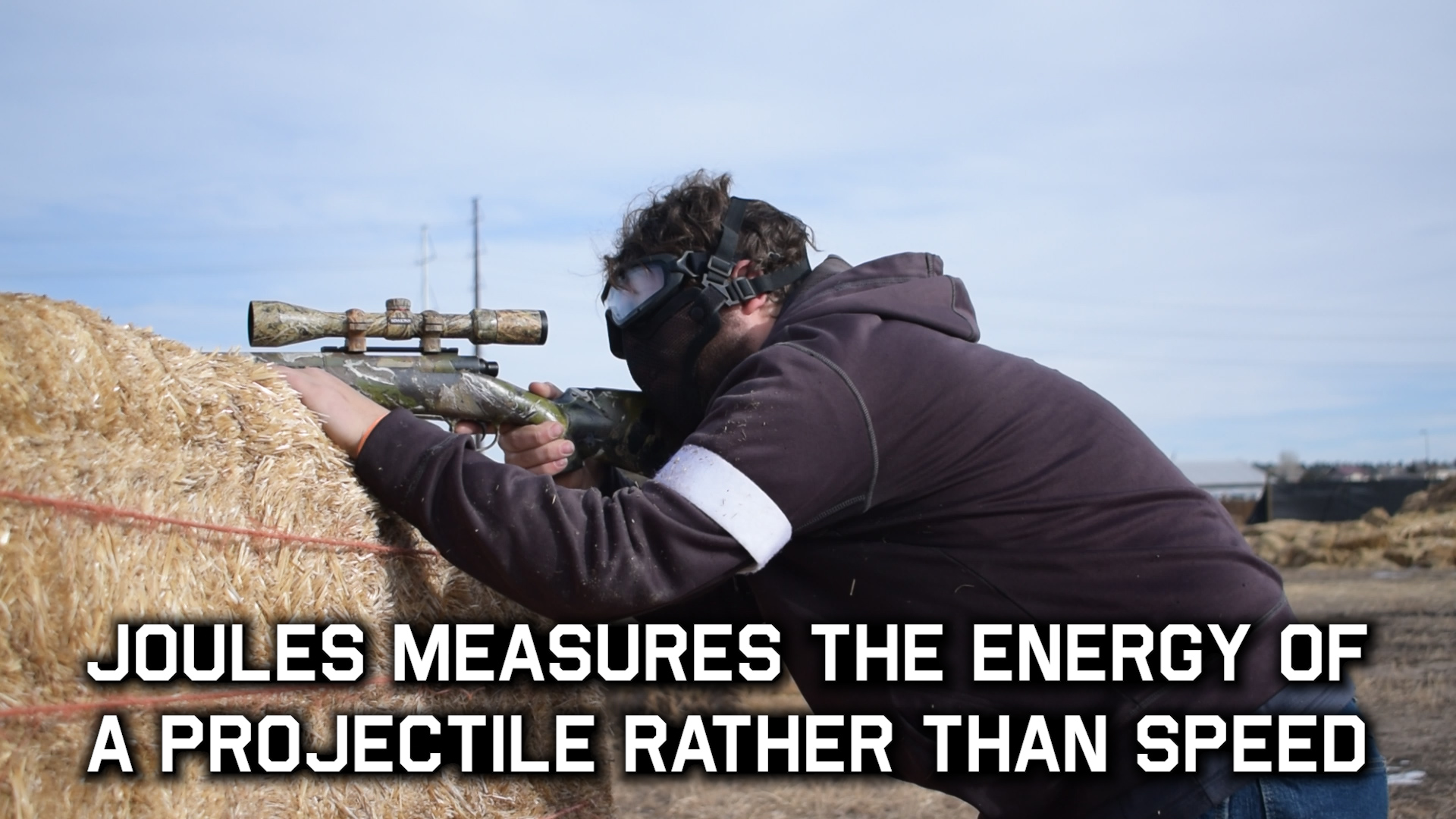 How to increase feet per second (FPS) on your airsoft gun

The first way will get you to your FPS goal easier in a way, but you can also get some velocity out of efficiency tuning as well. Upgrading to a tight bore barrel also gives a slight increase in FPS and I would consider it an efficiency modification.

If you want to get just a bit more FPS to shoot closer to your field’s limits, things that improve the efficiency in your compression like a tight bore barrel might be what you want to do. It would also generate less wear and tear on your gun compared to making your gun work harder. If your gun is being very efficient, shot to shot your FPS should not have big variances. 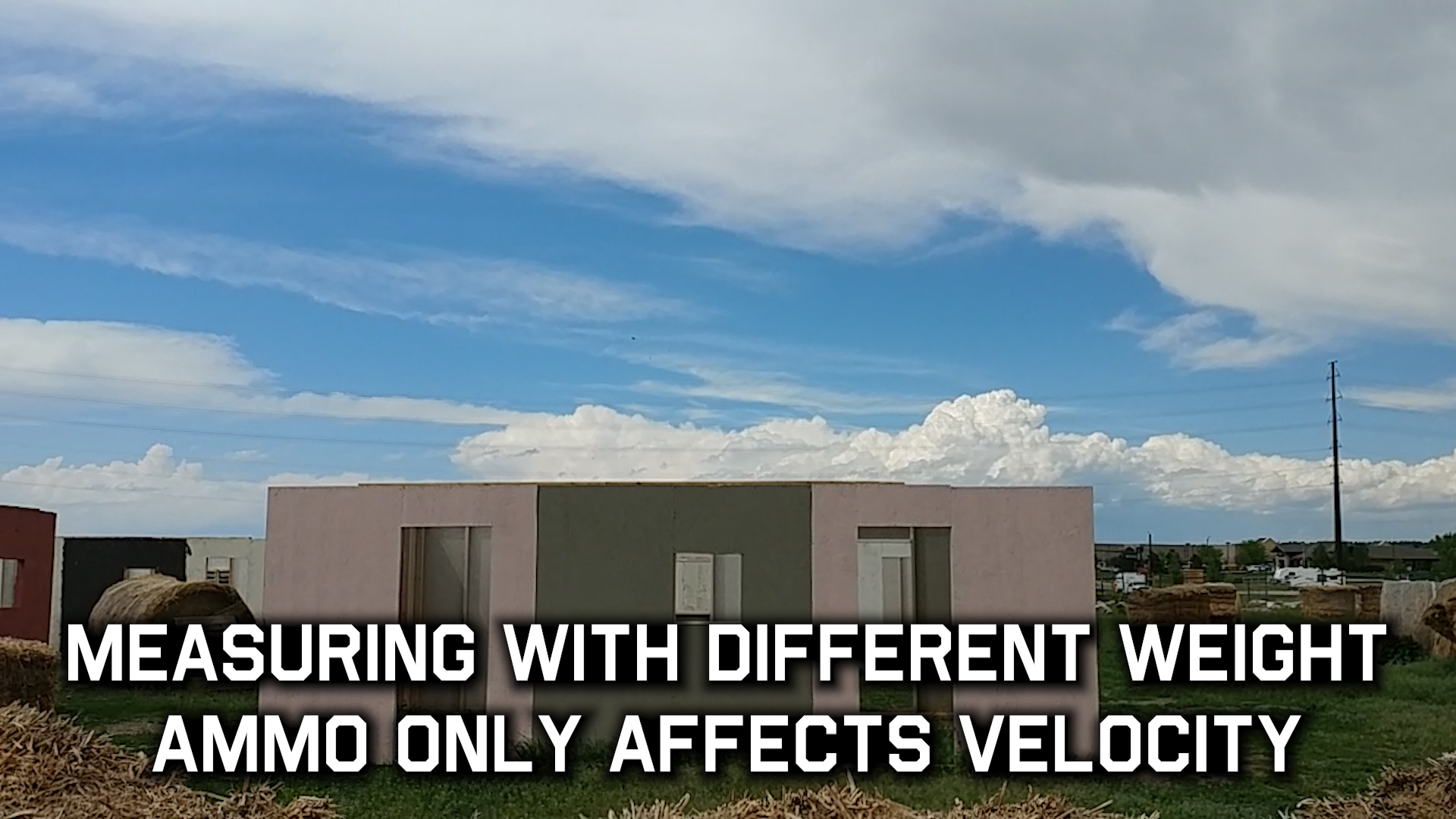 If you need more FPS, say your gun shoots at about 340 or 350 fps and you want to reach 400fps, you’ll need a spring at least and maybe address compression while you or your tech are inside the gearbox. When you’re trying to use a gun intended for CQB in an outdoor setting, you might feel the power deficit when you’re trying to hit players at far range.

If your gun shoots within 20 of what a limit is, I would say that is not the biggest deal in the world and it is nothing to lose sleep over.

Be careful to not exceed field FPS limits

When you are near the limit by just a few FPS (or joules), that is great for bragging rights and all but in practical use, it’s not enough to make or break the performance of your gun. In fact when you shoot right at the limit as far as factory specs go, sometimes a field can be very strict and say you can’t use your gun if their chrono reads it just a bit higher and that would lead to some frustration if they enforce that FPS limit exactly.

My recommendation is to stay safely under. The fields have to do what they have to do to remain open and their insurance makes the rules about that sort of thing that they need to follow to be legitimate.

And that’s the point I want to make about FPS. People sometimes chase the maximum limit and though you can spend your money how you see fit, I feel you should view FPS as a limit rather than a goal. When you make a certain FPS your goal, you’re chasing a number and you are not looking at this for performance anymore. Some people who obsess over hitting the max sometimes find themselves going town the wrong path to the point that they are wanting to cheat range chronographs or augmenting certain factors in your setup to make your gun shoot just past the posted limits. The byproduct of this is people getting hurt. This is not a good path to go down and creates bad vibes in the community and drives players away. 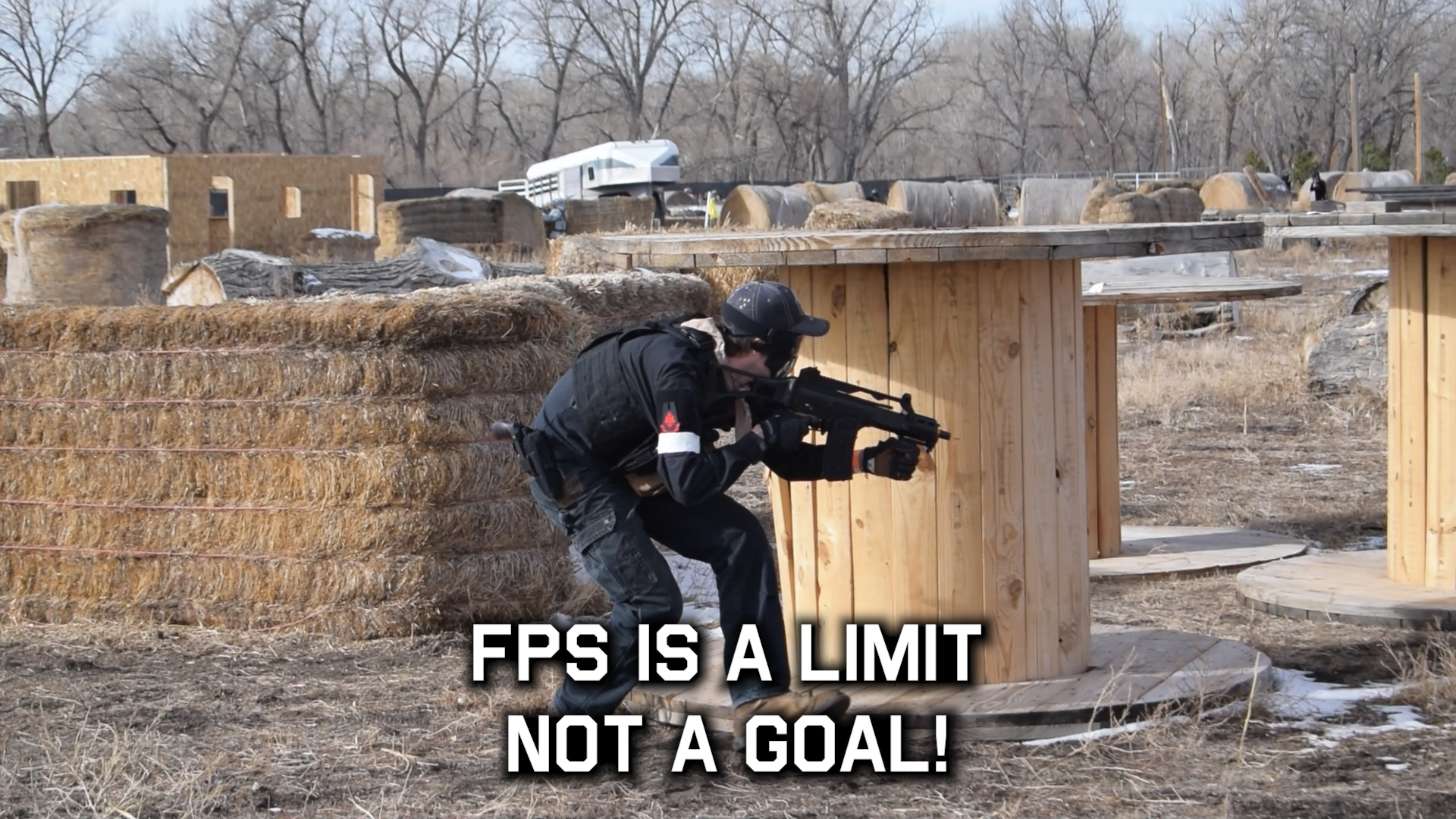 FPS is a limit, not a goal

I think responsible and experienced players know this feeling when encountering a frustrated new player. There is often a misconception of how guns perform and a stigma can form when a new player not understanding how their range works (and hopup for that matter). Their expectations of range, how long it takes for a round to travel and hit a player, how accurate their equipment is, and an overconfidence in their abilities are all contributing factors in this frustration. It's best to keep this attitude in check and give people realistic expectations to reduce the chance for confrontations.

So that’s what I want to leave you with. FPS isn’t everything. There is a performance difference that you will notice if it is in big jumps. The small deficits are hardly noticeable.